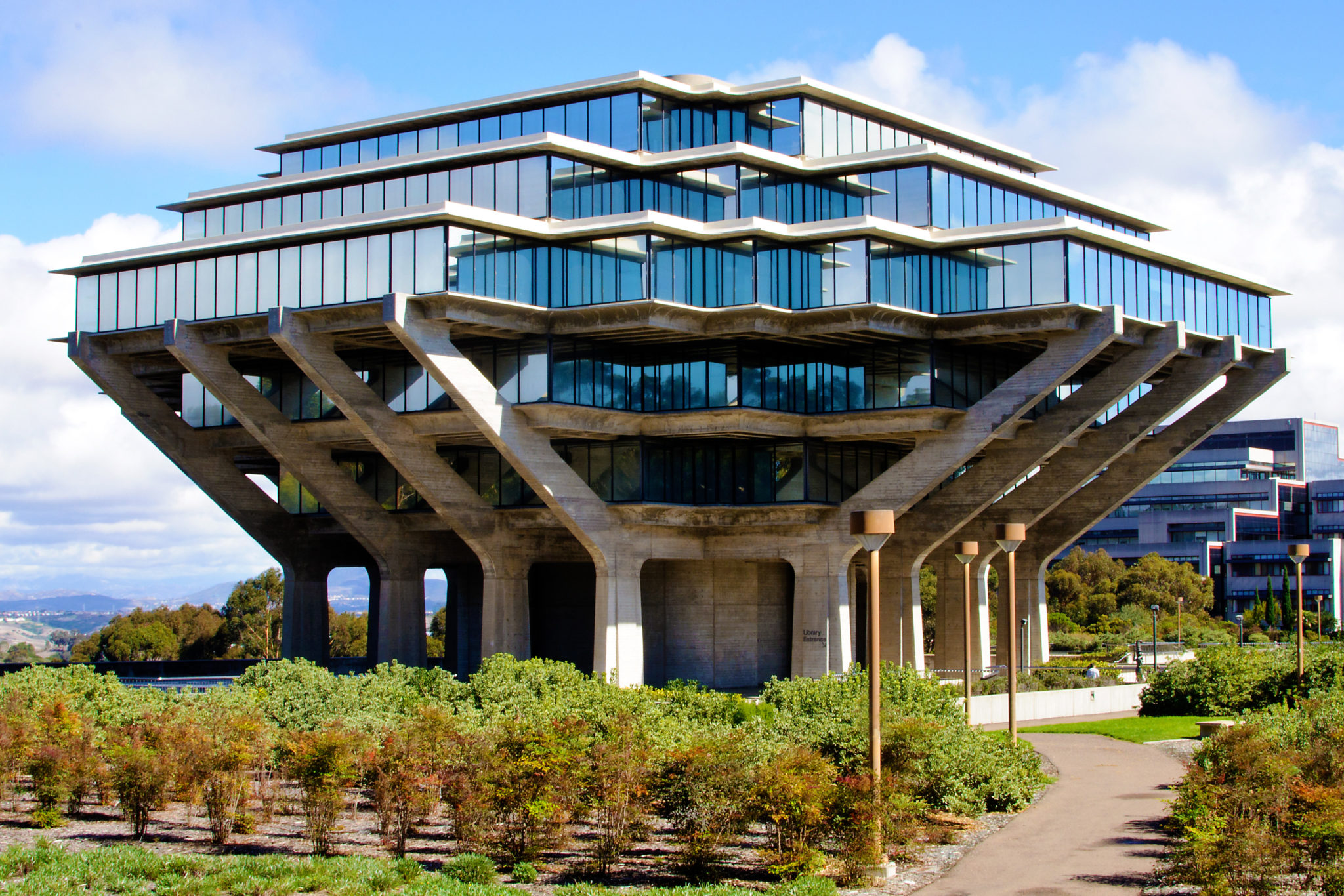 A new study from scientists at Scripps Institution of Oceanography at UC San Diego and the University of Chicago sheds light on a hotly contested debate in Earth sciences: when did plate subduction begin?

According to findings published Dec. 9 in the journal Science Advances, this process could have started 3.75 billion years ago, reshaping Earth’s surface and setting the stage for a planet hospitable to life.

For geochemists like Scripps assistant professor and study lead author Sarah Aarons, the clues to Earth’s earliest habitability lie in the elements that ancient rocks are composed of – specifically titanium. Aarons analyzed samples of Earth’s oldest-known rocks from the Acasta Gneiss Complex in the Canadian tundra – an outcrop of gneisses 4.02 billion years old. These rocks are dated from the Hadean eon, which started at the beginning of Earth’s formation and was defined by hellish conditions on a planet that would look alien to our modern eyes.

Aarons’ research focused on isotopes, which are variations of the same element based on the number of neutrons they have. Taking the samples from Acasta Gneiss provided by Jesse Reimink, an assistant professor at Penn State University, she crushed bits of the rock into a powder that was then heated to form a glass bead, a process that allows dissolution of the titanium she sought to analyze. Once cooled, the bead was dissolved in acid and the titanium was chemically separated from other elements. Aarons was then able to determine the variations of titanium isotopes present in the sample using a mass spectrometer in the Origins lab led by her collaborator Nicolas Dauphas at the University of Chicago.

Aarons compared these samples to newer, modern rocks formed in subduction zones. In samples aged at 3.75 billion years old, she noticed similarities in structure and composition to the modern ones, suggesting that plate subduction began around that time.

“A lot of previous work has been done on these rocks to carefully date them, and provide the geochemical and petrological context,” said Aarons. “We were very lucky to get the opportunity to measure titanium isotope compositions, a burgeoning isotope system in these samples.”

Studying the history and onset of ancient subduction zones is notoriously difficult. Rocks are constantly destroyed as the crust is driven inward into the mantle, leaving behind few samples that date back into Earth’s earliest history. Scientists have long debated when plate tectonics and subduction began, with estimates ranging from 0.85 to 4.2 billion years ago – more than two-thirds of the planet’s history. Discovering when plate subduction began means pinpointing when Earth transitioned from a planet dominated by transient landmasses piercing through the oceans’ surface to one composed of long-lived continents where long-term biogeochemical cycles are controlled by volcanic degassing and recycling into Earth’s interior.

Plate subduction occurs when oceanic crust and continental crust collide. Because continental crust is thicker and less dense, oceanic crust is pushed downward into the Earth’s mantle, at an average rate of a few centimeters each year. This contact with the mantle creates areas that are hot enough for magma to escape to the surface, creating volcanoes such as Mount St. Helens and others found along the Pacific Rim.

Plate tectonics and subduction zones are responsible for the way Earth looks, driving the creation of continental plates and the basins that would fill to become oceans. They are also the primary control on the chemical characteristics of the planet’s surface, and are likely responsible for Earth’s ability to sustain life. These tectonic zones are responsible for the formation of emerged continents and provide an important control on climate by regulating the amounts of the greenhouse carbon dioxide in the atmosphere.

In four-billion-year-old rock samples, Aarons saw similarities to modern rocks that are formed in plume settings, like Hawaii and Iceland, where a landmass is drifting over a hot spot. However, in rocks aged at 3.75 billion years, she noticed a shift in trend to rocks that are formed in modern subduction zones, suggesting that around that time in Earth’s history these areas began forming.

“While the trend in the titanium isotope data does not provide evidence that plate tectonics was happening globally, it does indicate the presence of wet magmatism, which supports subduction at this time,” said Aarons.

The technique used in this study could be applied to other ancient rock formations around the world to gain more information about the composition and evolution of Earth’s emerged lands through time.