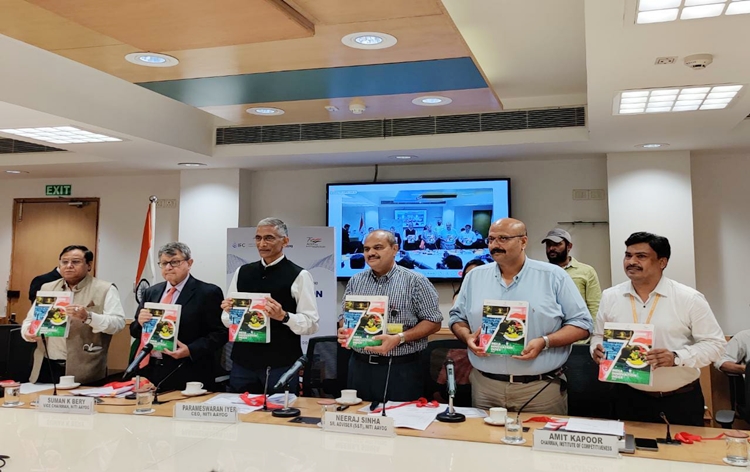 Bangalore: Karnataka, Manipur and Chandigarh have topped in their respective categories in the Third Edition of NITI Aayog’s India Innovation Index. NITI Aayog Vice Chairman Suman Bery today released the index in New Delhi in the presence of Member Dr V. K. Saraswat and NITI Aayog CEO Parameswaran Iyer. The India Innovation Index is a comprehensive tool for the evaluation and development of the country’s innovation ecosystem. It ranks the States and Union Territories on their innovation performance to build healthy competition amongst them.

Speaking on the occasion, Mr Bery advocated for creating an innovation culture in the country, saying a large investment from different stakeholders will play a crucial role in achieving the feat. He said, rising living standards depend on productivity and it can further be increased with innovation only, as innovation culture helps in national economy development. The Vice Chairman said, innovations hold the key to address various environmental challenges facing many countries.

In his address Member NITI Aayog Dr Saraswat said, innovation is the key to sustainable and inclusive growth. He said, it can bring millions out of poverty, generating livelihood opportunities and paving the way for an Aatmanirbhar Bharat.