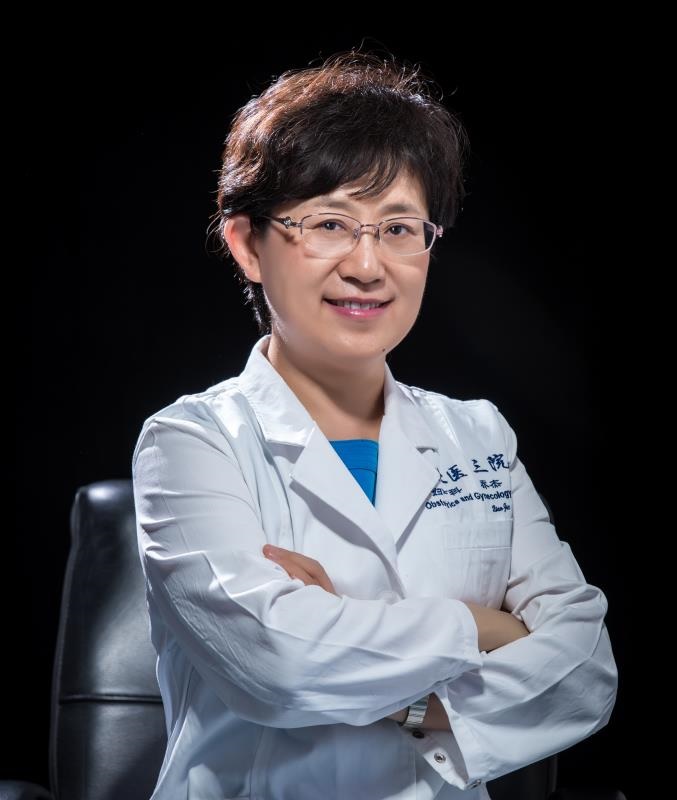 Peking: On April 24, the American Academy of Arts and Sciences announced that 276 outstanding individuals had been elected to the Academy in 2020. Qiao Jie is among the recipients. Qiao is a member of the Chinese Academy of Engineering (CAE), executive vice director of the Peking University Health Science Center (PUHSC), and president of the Peking University Third Hospital.

Qiao has been working on reproductive biology and the pathology of infertility since 1990. Her reproductive research focuses on the molecular mechanism of human gametogenesis and embryo development, infertility causes and clinical treatments, the protection and preservation of female fertility as well as assessing the safety of assisted reproductive technology and developing new pre-implantation diagnosis methods.

Since its founding in 1780, the American Academy of Arts and Sciences has elected more than 13,500 members, who are world leaders in arts and sciences, business, philanthropy, and public affairs, including American Founding Fathers Benjamin Franklin and George Washington and other 250 Nobel or Pulitzer Prize winners. These elected members join with other experts to explore challenges facing society, identify solutions, and promote nonpartisan recommendations that advance the public good.

University of Nottingham: Infection with Covid-19 carries a much…