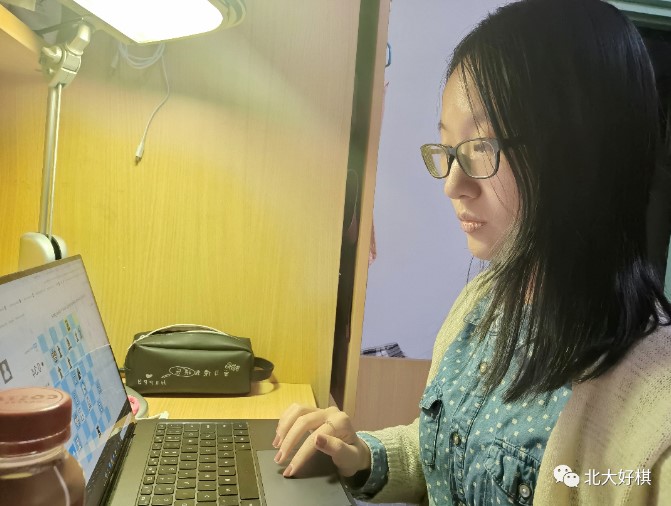 Peking: On October 31, the International Chess Competition of the FISU World University Championship Mind Sports 2020 drew to a close. Team China 4, which was comprised of students from Peking University and the Capital University of Physical Education and Sports (CUPES), endured the continuous night games, and performed exceptionally in the preliminary and elimination despite facing strong competitions. The team emerged as the top eight. The performance of PKU-CUPES team won the respect of the chess players from universities all over the world, which fully demonstrated the superb chess skills and team spirit of the chess players from Chinese universities.

The NorthCap University Announces Admissions for School of Engineering &…