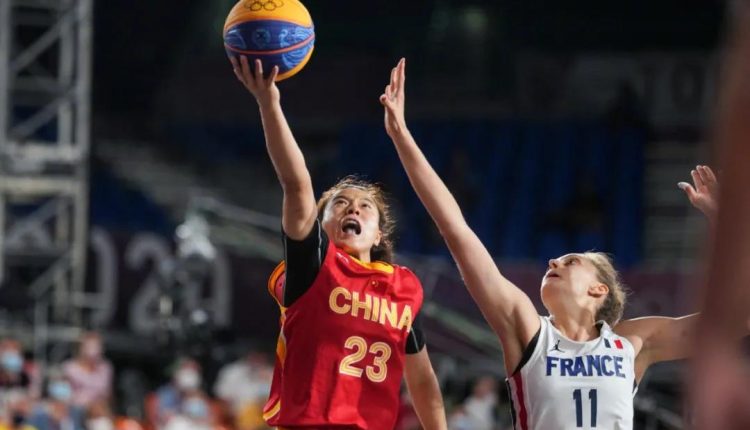 Peking : Peking University alumna Wang Lili and her teammates has won the bronze medal of the 3×3 women’s basketball at Tokyo Olympics after defeating the France 16-14 here on Wednesday evening. Congratulations!

The team made history as it’s the first ever Olympic medal for China in the sport of 3×3 basketball.

This comes following a 14-21 defeat to the Russian Olympic Committee (ROC) team at the semifinal also taken place today.

During her studies at Peking University, Wang was the core of the team that claimed the university’s first Women’s Chinese University Basketball Association (CUBA) league title.