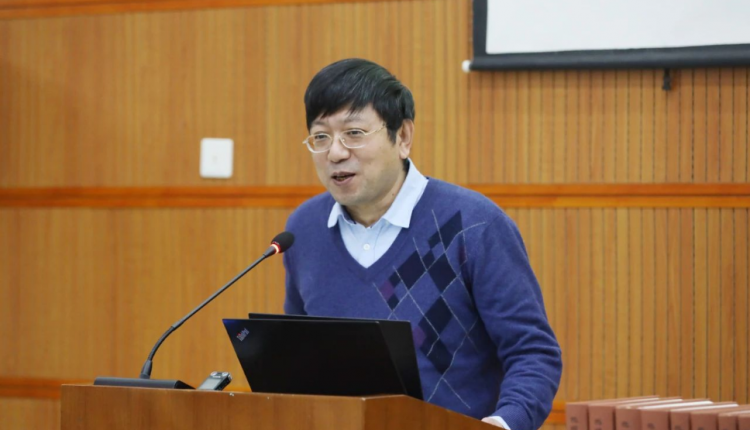 Peking : Rong Xinjiang, Boya chair professor in the Department of History at Peking University, was elected as a Corresponding Fellow of the British Academy on July 22.

Founded in 1902, the British Academy is the UK’s highest-ranking academic institution for humanities and social sciences. The fellowship of the Academy is organized into 21 subject sections. Each year, the British Academy elects up to 52 UK-based Fellows, 20 foreign Corresponding Fellows and 4 Honorary Fellows, the highest honor bestowed upon scholars in recognition of academic distinction in humanities and social sciences. Professor Rong is the only Chinese scholar among this year’s Corresponding Fellows.

Professor Rong enrolled at Peking University in 1978 and stayed on to teach in 1985. He has made outstanding contributions in the fields of the history of Sino-Western cultural exchanges, the Silk Road, the Chinese history during the Sui and Tang Dynasties, the history of Central Asia, and the studies of Dunhuang and Turpan documents. In addition to numerous prominent publications like Eighteen Lectures on Dunhuang and The Silk Road and Cultural Interaction between East and West, he has also published hundreds of articles and monographs in foreign languages, making him an internationally renowned Dunhuang scholar and historian.