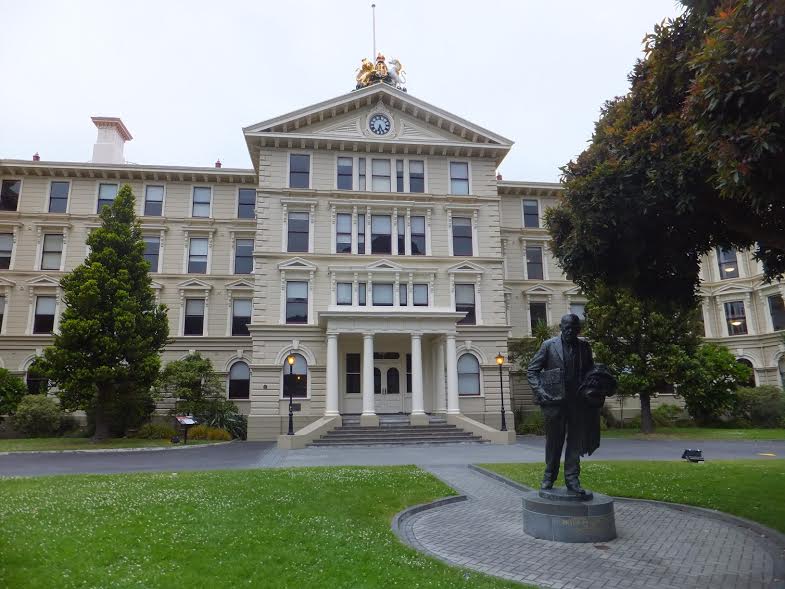 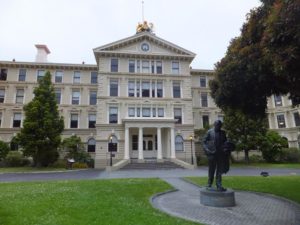 Mumbai: A bullying prevention programme, introduced in New Zealand by Victoria University of Wellington’s Accent Learning, is generating strong results from primary schools, which have reported a drop in the number of bullying incidents.

The programme, called KiVa, originated in Finland and is a whole-school strategy focused on three distinct groups: the bully, the victim and bystanders. Substantiated on research and practise, the programme has shown a significant reduction in bullying in overseas countries.

“Teachers reported seeing a positive change in attitude in their students, more empathy to others and an improved awareness of what bullying is.”

The school KiVa teams responsible for dealing with bullying incidents also reported positive results, with referred cases dropping from a baseline of 20 to nine, with some receiving none.

“A key role of KiVa is prevention, working proactively on attitudes and behaviours with the aim of reducing the number of bullying incidents.

“It also focuses on giving students the strategies and confidence to speak out. We’ve had strong feedback from teachers indicating students are more open to reporting bullying, targeted at themselves or others, and bystanders of bullying are stepping up to defend a victim.

“This is a significant outcome as KiVa surveys show a quarter of all students who reported they’d been bullied had never told anyone.”

The most recent Trends in International Maths and Science (TIMSS) study found year five students in New Zealand experienced bullying behaviours more frequently than students in almost all of the other 57 participating countries—only Bahrain and South Africa reported higher rates. There has been no improvement since the last TIMSS report in 2011.

Ms Vercauteren says although bullying in New Zealand remains a problem, programmes like KiVa are working to incrementally change behaviour.

“A powerful aspect of KiVa is it enables a school to not only clearly define bullying but then measure progress towards reducing it.

“Accent Learning’s goal is to see a significant number of schools nationwide signing up to KiVa, to create a stronger community applying KiVa principles. We want to see a real difference, within the school communities and long-term by addressing issues that persist in society for both perpetrator and victim.”

The 18 New Zealand schools involved in KiVa have been using the programme for between six to 22 months.