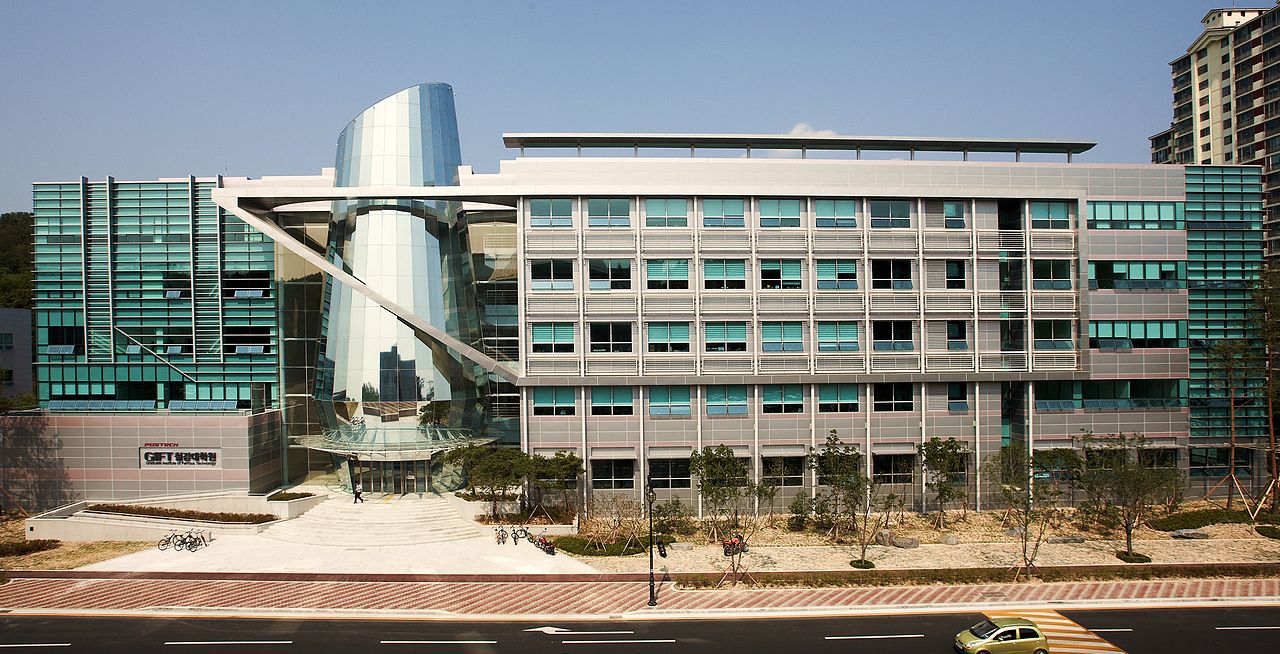 Neurological diseases of the brain such as dementia, autism and schizophrenia are now a growing social problem. Nevertheless, studies on their definitive cause are still insufficient. Recently, a POSTECH research team has identified the mechanism in which such neurological diseases occur, thus solving the enigma to treating them.

In the case of neurological diseases of the brain, problems arise when certain effects modify the synaptic plasticity and signal transmissions of the brain-derived neurotrophic factor (BDNF), which has a profound effect on the development and differentiation of neurons. The information between nerve cells is transferred through synapses, where the synaptic activity and the synaptic structure are dynamically changed and regulated according to stimulations. During this moment, BDNF has prominent effects on the survival and synaptic plasticity of nerve cells. When it malfunctions, it not only interferes with the smooth information exchange between the brain cells but also kills neurons, leading to learning and memory impairment.

Professor Kyong-Tai Kim and Dr. Young-Seop Jeong of POSTECH’s Division of Integrative Biosciences and Biotechnology have identified the mechanism by which BDNF regulates the local expression of AMPA receptors, which are important for synaptic function of nerve cells. The findings of the study were published in the November issue of Science Advances, a prominent international journal.

AMPA receptors are ion channel receptors that glutamic acid acts on and are responsible for excitatory neural signals. They are located on the dendrites’ spines of nerve cells and transmit signals when they recognize glutamic acid secreted in the synapses. For synaptic plasticity, it is normal for the AMPA receptors to synthesize locally and efficiently translocate to the postsynaptic membrane according to the strength, duration, and frequency of neural stimulation. The presence of the AMPA receptor mRNA in the dendrites was already known, but the mechanism of how this mRNA is translated into a receptor protein was unknown until now.

The research team found that there is an internal ribosome entry site (IRES) activity in the 5’ untranslated region of the AMPA receptor mRNA, and unlike the general method, protein translation increases when a protein hnRNP A2/B1 – an RNA-binding protein – binds to this site.

It was confirmed that the AMPA receptor mRNA, created by transcription from the nucleus, moves to the dendrites and waits there until a simulation occurs to quickly produce receptor proteins in response to various stimuli. In particular, when BDNF stimulates nerve cells, the amount of hnRNP A2/B1 increases, thus promoting the synthesis of AMPA receptor proteins. These proteins locally synthesized in the synapses efficiently carry out the neural signal transduction.

“This is a study that revealed a key mechanism of synaptic plasticity to prevent brain developmental disorders or brain nerve cells from degeneration,” explained Professor Kyong-Tai Kim who led the study. “We expect to provide important clues to the treatment of development or degenerative brain diseases such as autism and dementia in the future.”