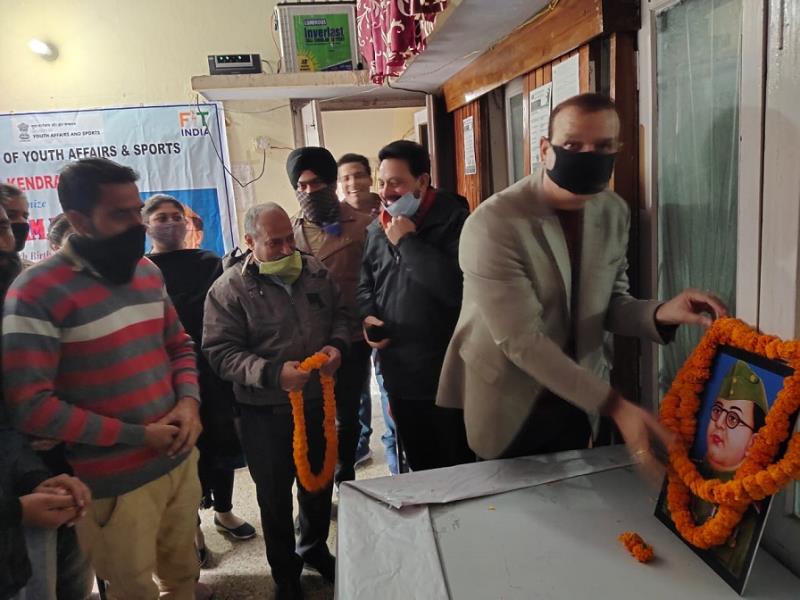 In his address, Bikram Singh Gill threw light on the life history of Neta ji and highlighted his contribution in Indian Freedom Struggle. He said that the Government of India has decided to celebrate the January 23 as ‘Parakram Diwas’ to inspire people of the country, especially the youth, to act with fortitude in the face of adversity as Netaji did and to infuse in them a spirit of patriotic fervour.