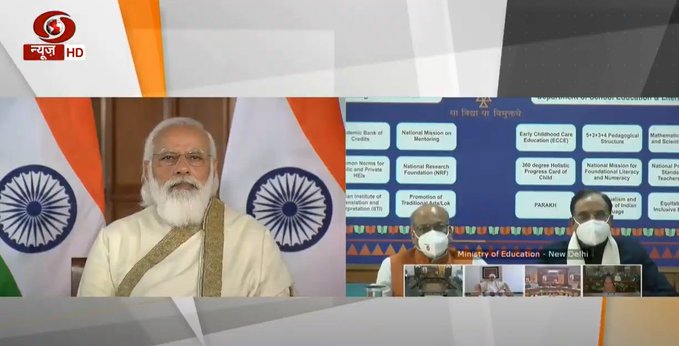 “AMU has enriched the lives of millions in the last 100 years” says PM Modi during centenary celebrations of Aligarh Muslim University. “The research done at AMU on Urdu, Arabic, and Persian languages and the research on Islamic literature gives new energy to  India’s cultural relations with the entire Islamic world,” said PM Modi. AMU played an important role during the pandemic by contributing to the PM care fund and free testing people. AMU is like mini India says PM Narendra Modi.

Wherever in the world they go, AMU alumni represent the rich heritage & culture of India. In its 100 years of history, AMU has crafted & polished millions of lives, giving them modern & scientific thinking & inspiring them to do something for the society & the nation says PM Narendra Modi.