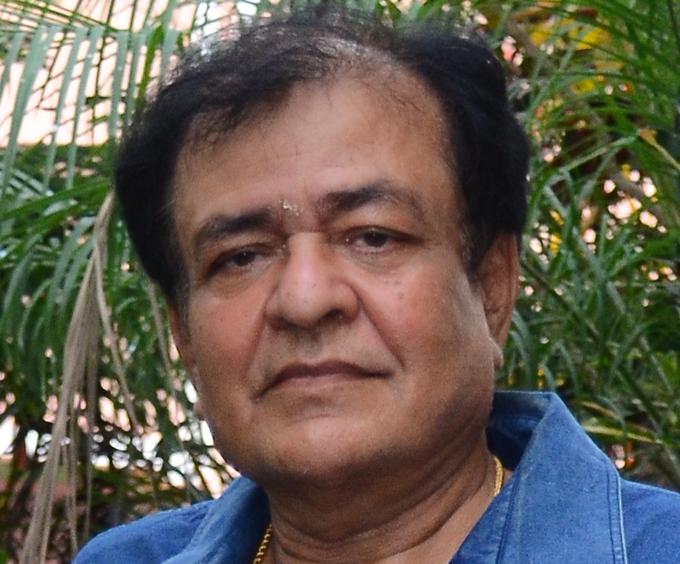 Prof Ananta Charan Sukla: A scholar to the core

Today is the 78th birthday of Prof Ananta Charan Sukla, one of the greatest authorities of comparative aesthetics globally. Unfortunately, as we celebrate it this year, Prof Sukla is no more with us. He passed away just a month back.

That Prof Sukla was a scholar extraordinaire in his chosen field is not something that I need to emphasize here. His credentials in that area is too strong. And my qualification to comment on that is too little.

What prompted me to write this on his birth anniversary—apart from the fact that I had the pleasure of interacting with him multiple times—is not his scholarship per se, but his stubborn insistence to stick to the old-world academic way, which is rare these days.

He never looked for awards. In fact, he refused to be publicly felicitated by many of the numerous social and literary organization who requested him for that. He shunned publicity and never cared if he was quoted in media or was spoken about in glowing terms, in his home state, Odisha.

But it was not his humility that made him avoid media and publicity. Rather, it was a sort arrogance—an academic arrogance. Something that we have only read about, not seen. Because even the greatest academicians these days love the limelight, the wah-wahs from media and people who hardly understand their scholarship.

Prof Sukla sort of detested that.

He cared little about people who did not understand his research

“What is the point in feeling happy about listening good words about yourself from those that don’t understand anything of what you have done?” he would ask.

Rather, he looked at his peers for recognition, for his intellectual energy and maybe, even his passion for living.

I would get into a lot of discussion around this with him—especially around the need to make academic work reach to common people. He would be least impressed. The editor in me whose prime motto in professional life was to make everything understandable for everyone, never really understood why he abhorred this. So, many a times, I would get into mild debates with him on that. I guess he thought it a waste of his time to even get into that sort of discussion. Yet, he told me so many unknown facts about my area of interest, Odia culture. And for that alone, I looked forward to the interactions.

I realized his value only when I interacted with people from his area of scholarship. Almost every single scholar in aesthetics that I have met has talked of him with huge respect. On the other hand, I have had to explain who he was to a lot of Odisha’s well-known people. If some of them knew him, it would be for his occupational credentials—as a former professor of English at Sambalpur University, not as a scholar par excellence!

That speaks a lot about the intellectual environment in Odisha—where how many public meetings you are invited to decides how great a scholar you are.