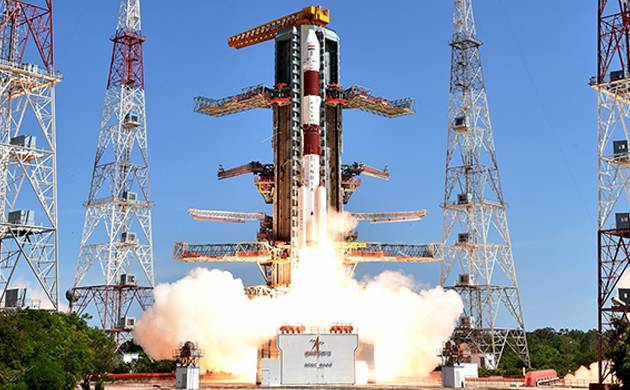 New Delhi: The forty first flight of India’s Polar Satellite Launch Vehicle (PSLV-C39), conducted today (August 31, 2017) evening from Satish Dhawan Space Centre SHAR, Sriharikota, was unsuccessful. PSLV-C39 had a normal lift-off at 1900 hrs IST (7:00 pm) and all the flight events took place exactly as planned, except heat shield separation. This resulted in satellite separation occurring within the heat shield. The satellite is inside the heat shield resulting in the unsuccessful mission. Detailed analysis is under progress to identify the cause of the anomaly in the heat shield separation event.