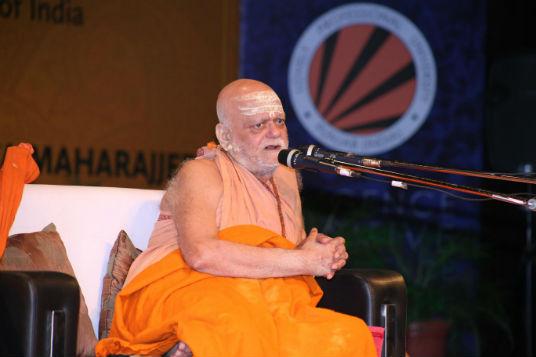 We are at the Brink of a Cultural Revolution once again, Says COO of Capgemini at Great Lakes Institute’s Conference