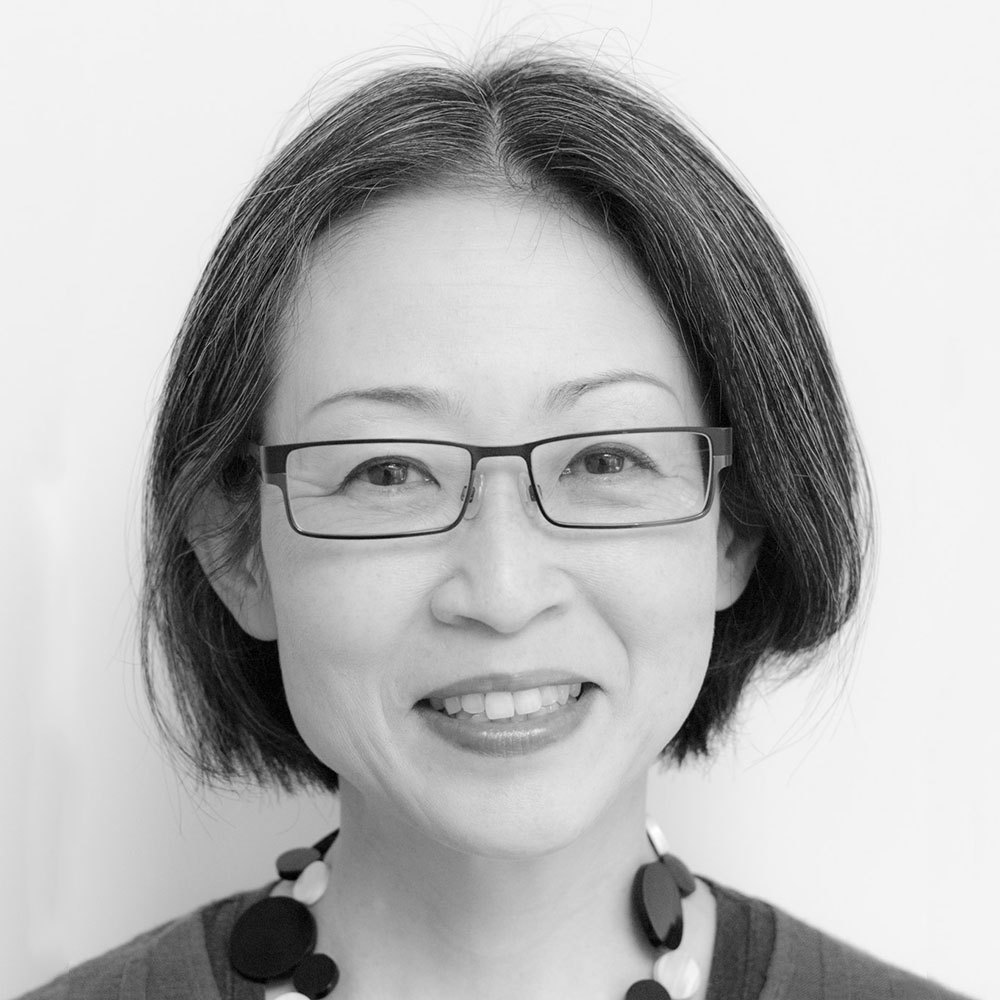 It is widely accepted in Japan that the press acts as a watchdog to hold authority accountable. Television, newspapers and other media regularly investigate and keep us informed of political corruption and social injustice, serving to rein in the abuse of power. Even so, Kaori Hayashi, professor of media and journalism studies, says that the heavily masculine orientation of the media and its authority has gone unchecked and remains intact in Japan.

“Scrutiny of ‘masculine power’ has always been lacking, and we cannot say that women’s ideas and voices are being conveyed sufficiently,” Hayashi said.

Professor Kaori Hayashi (front row, second from left) and other members of MeDi pose with copies of the book they wrote about the lack of women’s and minority perspectives in Japanese male-dominated media.

One reason why women’s perspectives have not been reflected in journalism lies in the low proportion of women in the field. A joint industry-academic research group, the Media and Diversity Forum (MeDi), was launched in 2017 to discuss how to improve on the status quo. The group has organized five symposiums to date, and in December 2019, MeDi members also published a book on this issue. Titled Ashi o Dokashite Kuremasen ka? — Media wa Onnatachi no Koe o Todoketeimasu ka? (Would You Take Your Feet off Our Necks? — Is the Media Conveying the Voices of Women?), the book came out from Aki-shobo.

“Scrutiny of ‘masculine power’ has always been lacking, and we cannot say that women’s ideas and voices are being conveyed sufficiently”
MeDi was originally launched with the rise of the #MeToo movement, highlighting the personal experiences of women who had endured abuse, harassment and mistreatment. However, women with the courage to come forward and be heard were subjected to social criticism. Hayashi points out that the growth of online media has also triggered serious discriminatory speech that strengthens stereotypes and bias against women.

“Of course, women are not the only group oppressed by society. There are sexual minorities, refugees, people struggling with poverty and other groups as well,” Hayashi said. “Approaches to remedying sexism are also likely to benefit minority groups unable to voice their suffering to society.”