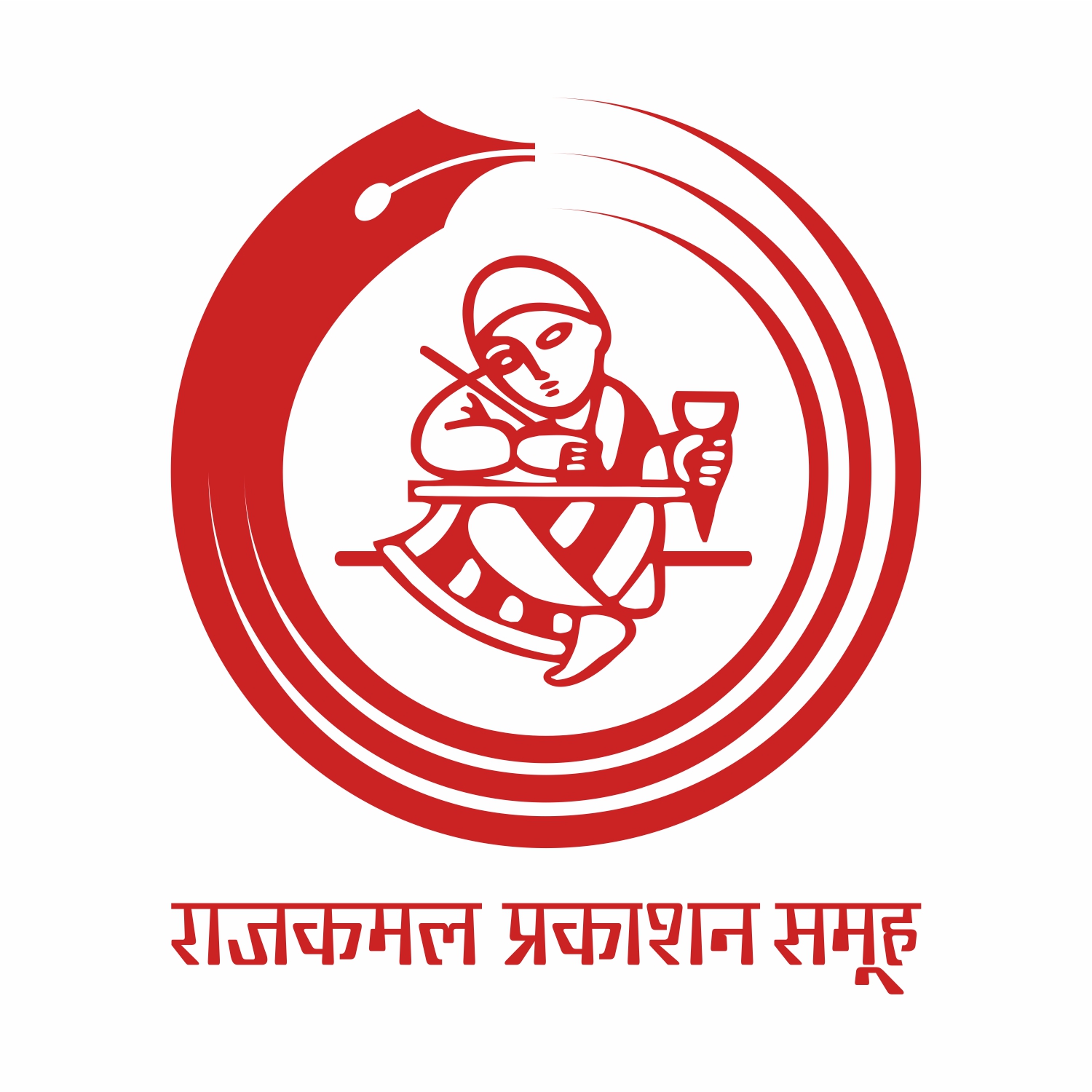 Rajkamal Prakashan was established in 1947 and in this seven decade it has published literary geniuses of our times. Rajkamal catalogue includes thousands of books in 21 genre, under 45 different subjects and translated works from over 25 Indian languages.

Commenting on the merger, Rajkamal Prakashan Group Managing Director Ashok Maheshwari said, “This is a milestone acquisition for us and with the addition of these four prestigious publishers, readers will benefit the most as best of Indian literature will be available to them. Our commitment to conserve the diverse heritage of written words will further strengthen the literary fabric of country.”

The 102 year old ‘Sahitya Bhawan’ was established under the leadership of the freedom fighter, who has done great effort for Hindi Rajarshi Purushottam Das Tandon. During the initial days Sahitya Bhawan was non-commercial in nature because of which it had to face financial difficulties. However, this is the same publication that has published the very first works of luminaries like Nirala, Mahadevi Verma, Sumitranandan Pant, Hazari Prasad Dwivedi, Parshuram Chaturvedi and Namvar Singh. From Saratchandra, Tarasankar Bandyopadhyay, Kshitimohan Sen, Suniti Kumar Chatterji to Mahasweta Devi, Sahitya Bhawan brought all of these iconic literature to Hindi from Bengali language. In fact, in the later years, Philanthropist Manmohan Das Tandon strengthened its economic side and carried it forward.

Sahitya Bhawan current Director Alankar Tandon commenting on the merger said, “Sahitya Bhawan has published almost one thousand rare books. Rajkamal Prakashan Group is a pioneering publishing house. Sahitya Bhawan joining hands with Rajkamal is not only an important development for publishing industry but from a literary angle it is significant move. We are happy and we wish them best for future”

Remadhav Publications started with the passion and enthusiasm of three friends- Atul Garg, Ashok Bhowmick and Madhav Bhan. They initially started with the Hindi translations of famous Bengali writers-Satyajit Ray, Shankar, Sripantha, Sunil Gangopadhyay. The catchy look and good production quality of their books helped them establish themselves in their reader’s mind.

Remadhav co-founder Madhav Bhan said, “Rajkamal Prakashan is the finest publishing house in Hindi. Remadhav association with such institution is matter of pride for us. I am pleased that Remadhav books known for its quality production will now be published by Rajkamal Prakashan”.

Saransh Prakashan was founded by Mohan Gupt at the age of 60. He worked into the translation of best of world literature and Indian languages books and made it available for reader along with the goal of publishing conceptual books on socio-economic and political topics. In short span he published leading author’s important book with great quality.

He says “Saransh was the culmination of a dream whose objective was to keep the essence of books intact. I didn’t want the publication to become an economic interest for someone. I did not wanted it to be misused. But after seeing Ashok Maheswari work ethics and conduct I was confident he will not only safeguard Saransh traditions but will take it to next level.”

Rajkamal Prakashan is celebrating its 70th anniversary and has robust plans for expansion.

Rajkamal Prakashan Group Editorial Director Satyanand Nirupam looks at this merger
as a step forward to preserve many rare books originally written in Hindi, along the outstanding translated works of Indian languages in Hindi and hand it over to the next generation. He said, the real strength of Rajkamal is its readers. On the basis of their trust, we are not only doing risk generated experiments in publishing and bringing out new types of content but preserving rare documents and re publishing will be our goal. This is the better time for Hindi Publishing Industry.