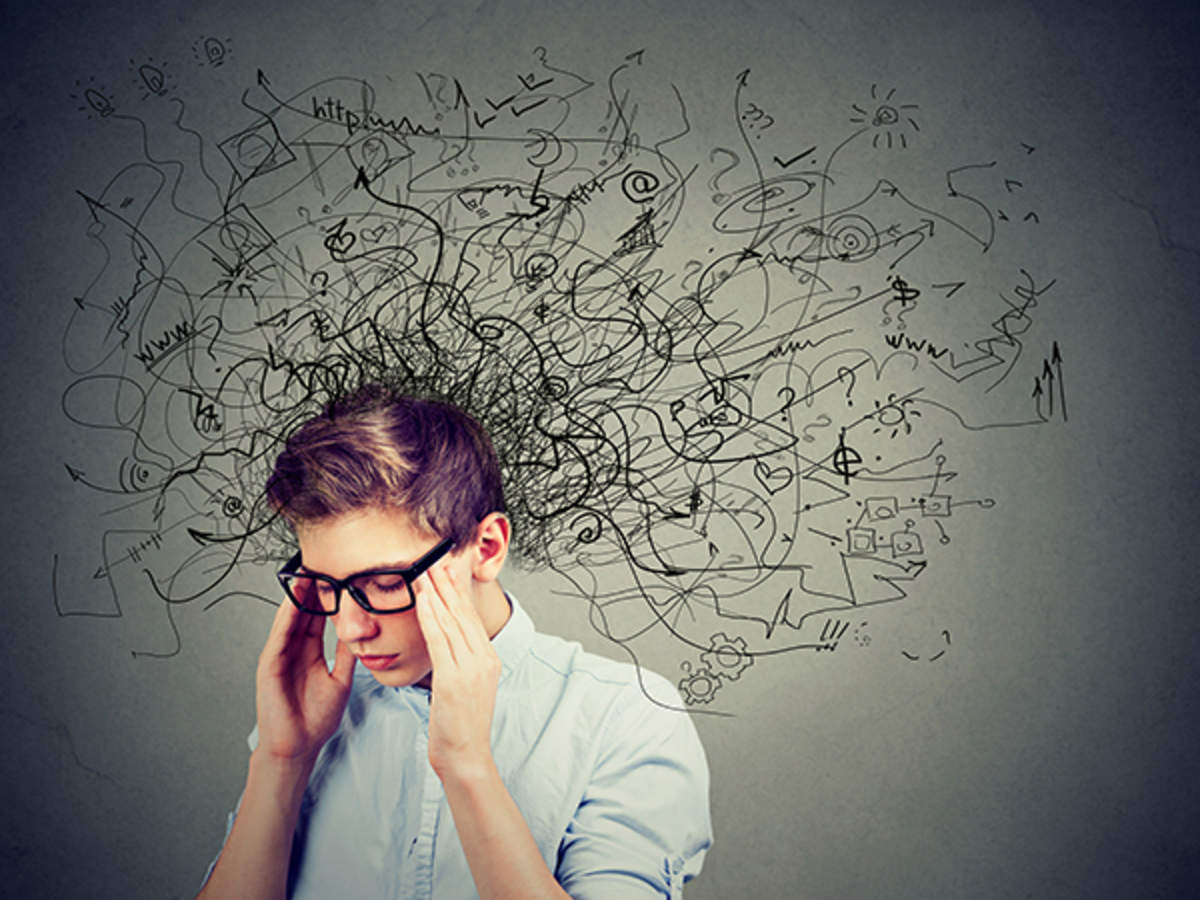 Scientists have created an evolutionary model to predict how animals should react in stressful situations.

Almost all organisms have fast-acting stress responses, which help them respond to threats – but being stressed uses energy, and chronic stress can be damaging.

The new study by an international team, including researchers from the Universities of Bristol and Exeter, suggests most animals remain stressed for longer than is optimal after a stress-inducing incident.

The reasons for this are not clear, but one possibility is that there is a limit to how quickly the body can remove stress hormones from circulation.

“While the physiological basis for the stress response system has been extensively studied, we previously understood remarkably little about why this system has evolved,” said Dr Sian English from the University of Bristol’s School of Biological Sciences.

“We’ve shown that considering both mechanisms of hormone clearance, and features of the environment – how predictable the threat is across time – can help explain the universal stress response, and how it varies.

“Our findings are all the more relevant today when we live in such uncertain times, and stress being a topic of every day discussion.”

Dr English worked with experts in mathematical modelling, including Bristol Professor, John McNamara and Dr Tim Fawcett from the University of Exeter, to develop the conceptual framework and to consider the broader implications on stress in fish, birds and mammals.

“We have created one of the first mathematical models to understand how organisms have evolved to deal with stressful events,” said Dr Fawcett.

“It combines existing research on stress physiology in a variety of organisms with analysis of optimal responses that balance the costs and benefits of stress.

“We know stress responses vary hugely between different species and even among individuals of the same species – as we see in humans.

“Our study is a step towards understanding why stress responses are so variable.”

The researchers define stress as the process of an organism responding to stressors (threats and challenges in their environment), including both detection and the stress response itself.

A key point highlighted in the study is the importance of how predictable threats are.

The model suggests that an animal living in a dangerous environment should have a high “baseline” stress level, while an animal in a safer environment would benefit from being able to raise and reduce stress levels rapidly.

“More research is needed to advance scientific understanding of how this core physiological system has evolved.”

The study was carried out by the universities of Bern, Exeter, Bristol, Stockholm and Turku, and the Brain Mind Institute at École polytechnique fédérale de Lausanne.

Funding was provided by the Swiss National Science Foundation.

How hot is too hot for life deep below the ocean floor?