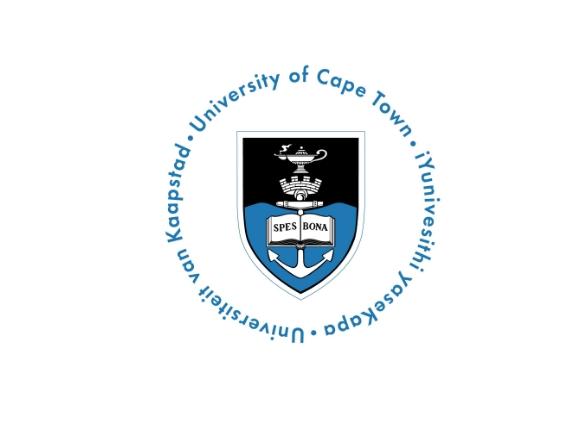 New Delhi: The UChoose study conducted by the Desmond Tutu HIV Centre at the University of Cape Town (UCT) has found that sexually active female adolescents prefer long-acting injectables than vaginal ring and pill as pre-exposure prophylaxis (PrEP) for HIV prevention.The findings have been presented in a paper recently published in Journal of International Aids Society.

UChoose was an open-label randomised crossover study over 32 weeks which aimed to evaluate the acceptability and preference for contraceptive options in healthy, HIV-uninfected, female adolescents aged 15 to 19 years in Cape Town, as a proxy for similar HIV prevention methods.
Participants were assigned to a contraceptive method for a period of 16 weeks in the form of a bi-monthly injectable contraceptive, monthly vaginal ring or daily combined oral
contraceptive (COC) and then asked to state their preference. At 16 weeks, participants crossed over to another contraceptive method, to ensure that all participants tried the vaginal ring and additionally, either the injection or COC. Overall, 46.1% of the 130 participants
preferred an injectable biomedical HIV prevention method, due to its ease of administration and long‐ lasting effects, followed by a vaginal ring (37.1%) and lastly oral PrEP (10.1%).

According to Gill, researchers found that injection users (58.8%) were also more willing to continue using injectables over other methods. “Irrespective of the preferred method, adolescents rated ease of use, protection from pregnancy, absence of side effects, being familiar with the method and ease of remembering as the most important factors to be considered,” said Gill.
She continued, “More than two‐ thirds of the participants had used oral or injectable contraception prior to the study, whereas no participants had used the contraceptive ring.
Reticence towards using the vaginal ring may be attributed to a lack of familiarity with vaginal products or a lack of belief that a ring could prevent pregnancy or HIV.”
“It was noteworthy that the greatest motivator for contraceptive adherence was participants’ desire to protect themselves from pregnancy,” said Professor Linda-Gail Bekker, deputy director of the Desmond Tutu HIV Centre and co-author of the study. “It is concerning that
despite their high-risk sexual activity and South Africa’s high HIV burden, adolescents perceived themselves to be at low risk for acquiring HIV.”
Professor Bekker commented, “Further work is needed to explore the persistent discordance between adolescent perceived risk and their actual risk. Given that preventing pregnancy is already a highly motivating adherence factor for adolescent females, the development of novel multipurpose technologies that simultaneously prevent HIV and pregnancy might ultimately be the best way to meet the sexual and reproductive health needs of this population.”