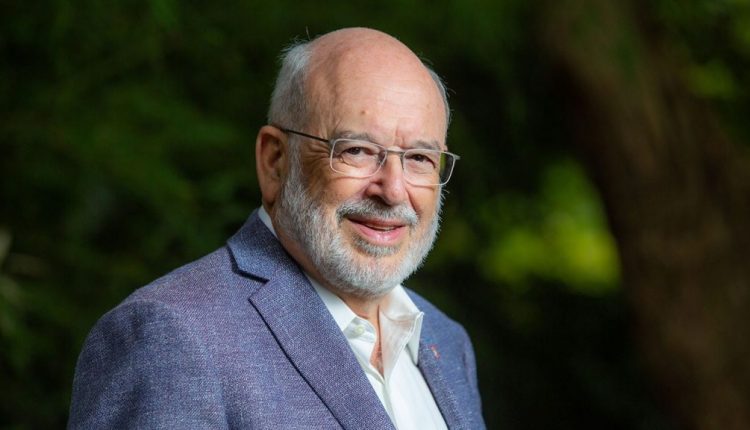 Sir Peter Gluckman has become President of the International Science Council (ISC), taking up the position as head of the council's governing board for a three-year mandate.

An internationally recognised biomedical scientist, former Chief Science Advisor to the New Zealand Prime Minister and recently retired chair of the International Network for Government Science Advice, Sir Peter assumes the leadership from outgoing president Daya Reddy, who was elected at the first ever General Assembly of the ISC in 2018.

He  was selected as president-elect during that 2018 General Assembly.

On becoming president, Sir Peter underlined that the global challenges facing societies today require a strong global voice for science, one that is closely engaged with active scientists and with policy communities.

“Science is crucial to many challenges we face including Covid-19, climate change, rapid technology development, mental health and widespread social change. I thank Daya Reddy and the ISC’s foundation Governing Board for the extraordinary progress the new organisation has already made,” he says.

“We will continue to accelerate momentum to ensure that we clearly project a global voice for science through better engagement with the scientific and global policy communities and wider publics. Science can and must make a difference in ensuring a better world.”

Sir Peter is the director of Koi Tū: The Centre for Informed Futures at the University of Auckland. From 2009-2018 he was first Chief Science Advisor to the Prime Minister of New Zealand and from 2012-2018, Science Envoy for the New Zealand Ministry of Foreign Affairs and Trade. He was foundation chair of the International Network of Government Science Advice (INGSA) from 2014-2021.

We will continue to accelerate momentum to ensure that we clearly project a global voice for science through better engagement with the scientific and global policy communities and wider publics.

He trained as a paediatrician and biomedical scientist, and has published over 700 papers and several academic and popular books in animal science, developmental physiology, growth and development and evolutionary biology and evolutionary medicine. He co-chaired the WHO Commission on Ending Childhood Obesity (2013-2017).

Sir Peter has written and spoken extensively on science policy, risk assessment, science diplomacy, and science-society interactions. In 2016 he received the AAAS award in Science Diplomacy and has received the highest civilian and scientific honours in New Zealand.

He has had a leading role as Chair of the Oversight Panel for the ISC’s ongoing COVID-19 Scenarios Project, and as Strategic Advisor to the Global Forum of Funders Project, which recently published Unleashing Science: Delivering Missions for Sustainability. The COVID-19 scenarios project will launch its highly anticipated report on 18 November 2021.