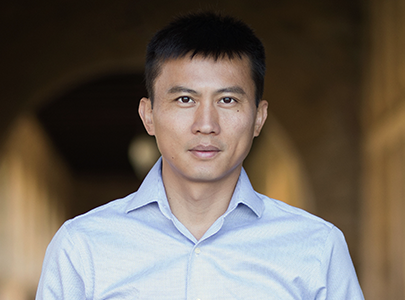 Yi Cui, a preeminent researcher of nanotechnologies for better batteries and other sustainability technologies, as well as an educator and entrepreneur, will become the next director of Stanford University’s Precourt Institute for Energy.

Cui, professor in Stanford’s Department of Materials Science & Engineering and professor of photon science at the SLAC National Accelerator Laboratory, takes over the helm from co-directors Sally Benson and Arun Majumdar. Cui, one of the world’s most cited scientists, will begin his new appointment on January 1. In 2008 he showed that silicon nanowires can significantly boost the performance of rechargeable lithium-ion batteries. This triggered global interest in nanotechnology for energy storage and resulted in his founding of the startup Amprius Inc. Cui and the large group of student scientists in his lab also research other means of storing electricity, solar power technologies, energy-efficient clothing that both warms a body amid cold and cools amid heat, among other nanoengineered applications.