The Stanford University Board of Trustees announced the election of four new members who will begin six-year terms on Oct. 1.

“We’re pleased to welcome these new trustees, whose range of perspectives, deep expertise in their respective fields and wealth of volunteer experience will bring singular voices to the board’s deliberations during a time of unique challenges and opportunities for Stanford,” said Jeffrey Raikes, chair of the Stanford University Board of Trustees.

“In their years of service to Stanford, they have demonstrated a passion for the university and a deep commitment to ensuring its success. We’re grateful to the Stanford Alumni Association for its thoughtful and thorough work in bringing forward these exceptional individuals.” 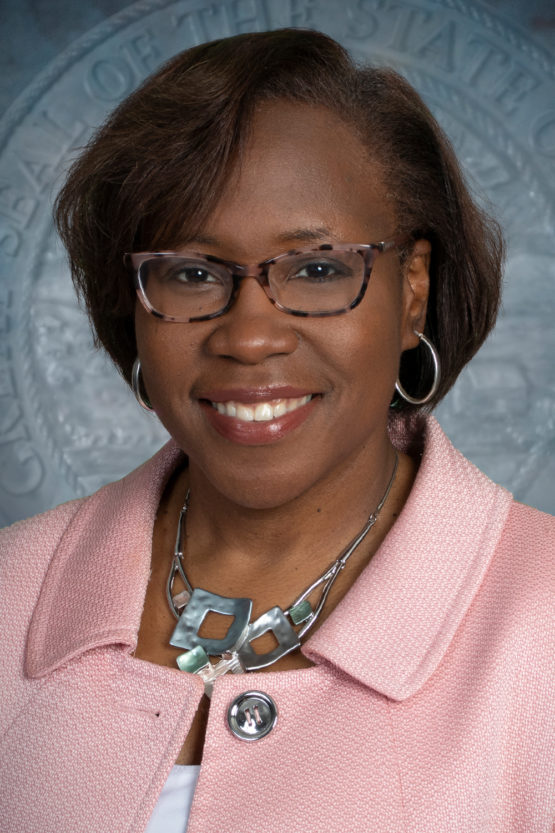 Burns-Wallace is the secretary of administration and the chief information technology officer for the state of Kansas.

Burns-Wallace, who started her career as a foreign service officer with the U.S. Department of State, served tours in Guangzhou and Beijing, China; Pretoria, South Africa; and in Washington, D.C. The State Department awarded her a Superior Honor and three Meritorious Honor awards for her service. After leaving the State Department, she returned to Stanford, where she worked in the Office of Undergraduate Admission from 2004-2009 and became an assistant dean of admission. Later, she served as the vice provost for undergraduate studies at the University of Kansas.

She has served as a member of the board of directors for several nonprofit organizations: the College Board; the Heart of Missouri United Way; College Track, a comprehensive college completion program headquartered in Oakland, California; and Gradforce-Kansas City, an educational initiative of KC Rising in Kansas City, Missouri.

She earned a bachelor’s degree in international relations and in African and African-American studies in the School of Humanities and Sciences at Stanford in 1996, followed by a Master of Public Administration degree at Princeton University in 1998 and a doctorate in education at the University of Pennsylvania in 2009. Burns-Wallace lives in Shawnee, Kansas. 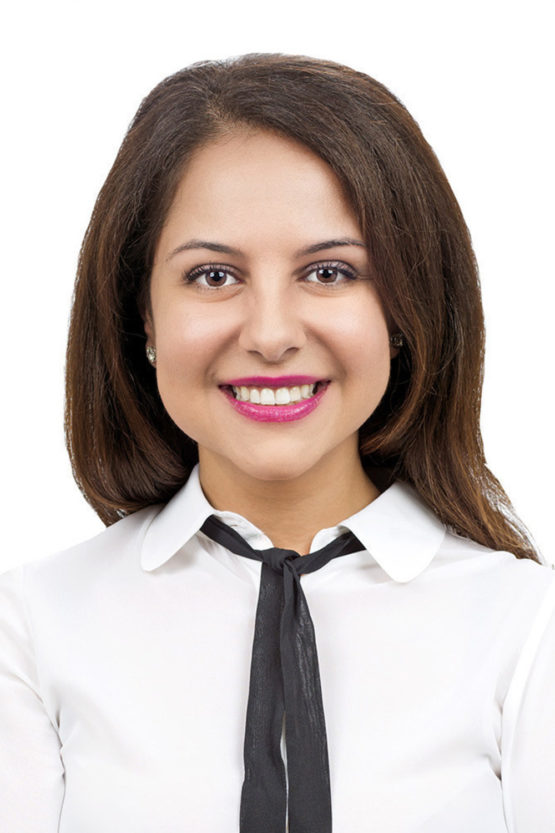 Sarafan is co-founder and chief executive officer of Home Care Assistance, which employs nearly 10,000 people. The company, which is headquartered in San Francisco, is the largest, private-pay provider of in-home care for seniors in North America.

Sarafan is a member of the California Governor’s Task Force on Alzheimer’s (Disease) Prevention and Preparedness, and also serves in various other leadership roles to advance economic development, civic engagement and precision health.

At Stanford, she serves on the Freeman Spogli Institute Council and the Stanford Undergraduate Education Cabinet. She is also a member of the LEAD Council, which was formed in 2016 to prepare the next generation of volunteer leaders to help in future fundraising campaigns at Stanford.

She has served on the Stanford Alumni Association Board of Directors and is also a founding partner of Project BIG: The Stanford Brain Immune Gut Initiative.

Sarafan is a term member of the Council on Foreign Relations, an independent, nonpartisan membership organization, think tank and publisher. She is a 2017 Henry Crown Fellow of the Aspen Institute, an international nonprofit think tank, and is a member of the Class of 2018 of the Forum of Young Global Leaders, an initiative of the World Economic Forum. 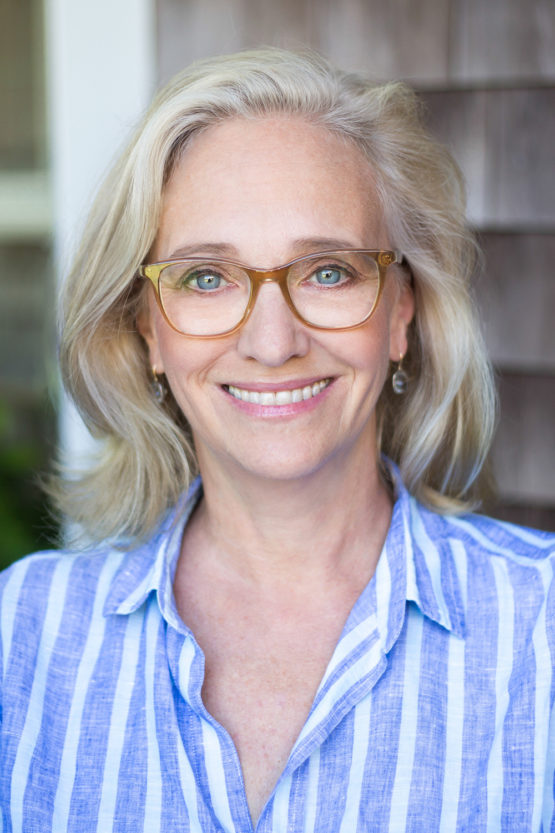 Weatherman is a special limited partner of Warburg Pincus, a global private equity investment firm that she joined in 1988.

During her 28 years at Warburg Pincus, Weatherman primarily focused on investment opportunities in the health care sector, with a particular focus on medical device and technology companies. She served on the firm’s executive management group from 2001-2016 and led its healthcare group from 2008-2015.

At Stanford, she is serving her second term on the Graduate School of Business Advisory Council. She is also serving as co-chair of the Stanford Women on Boards Initiative, which is committed to increasing the representation and influence of Stanford-affiliated female leaders on corporate and fiduciary boards.

Weatherman also serves on the board of trustees for her undergraduate alma mater, Mount Holyoke College in Massachusetts, and Saint Ann’s School in Brooklyn, New York.

In 2014, Weatherman received the Women of Power and Influence Award from the National Organization for Women. In 2007 and 2008, she was included in the Forbes Midas List, which recognizes the top 100 most highly regarded dealmakers in the venture capital industry.

Weatherman, who earned a bachelor’s degree in English at Mount Holyoke in 1982, and a Master of Business Administration degree at Stanford Graduate School of Business in 1988, lives in Brooklyn, New York. 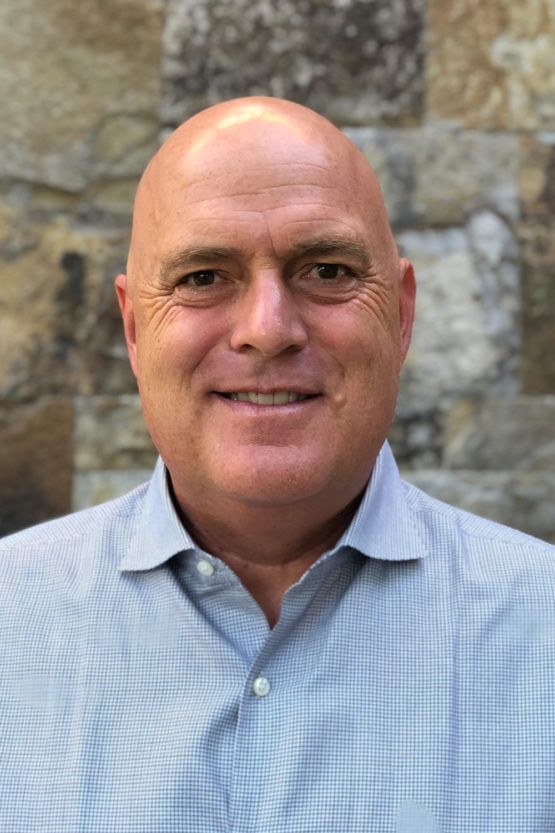 He also held positions as a venture partner at Outlook Ventures, an early-stage venture firm, and as chief investment officer at MetaMarkets, an online mutual fund company. He also co-founded and served as chief executive officer of a venture-backed chain of restaurants, including the Blue Chalk Café and Left at Albuquerque, which were located in Palo Alto, California.

At Stanford, Werdegar is dedicated to the First-Generation and/or Low-Income Office, as well as the arts and athletics. He has served for six years on the DAPER (Department of Physical Education and Recreation) Investment Fund. He is also a member of LEAD.

Before attending Stanford Graduate School of Business, Werdegar worked in research at the Brookings Institution and in corporate finance at Robertson Stephens.

He is active in a number of advisory capacities, including Major League Baseball Ventures and Learn Capital, a venture capital firm focused on funding entrepreneurs with a vision for better and smarter learning. He volunteers at the Veterans Affairs Medical Center in Menlo Park, California, and has helped raise funds for the San Francisco Conservatory of Music, where he serves on the audit and finance committee.

Werdegar, who lives in Woodside, California, earned a bachelor’s degree in economics and in political science in the School of Humanities and Sciences at Stanford in 1986, and a Master of Business Administration degree at Stanford Graduate School of Business in 1992.