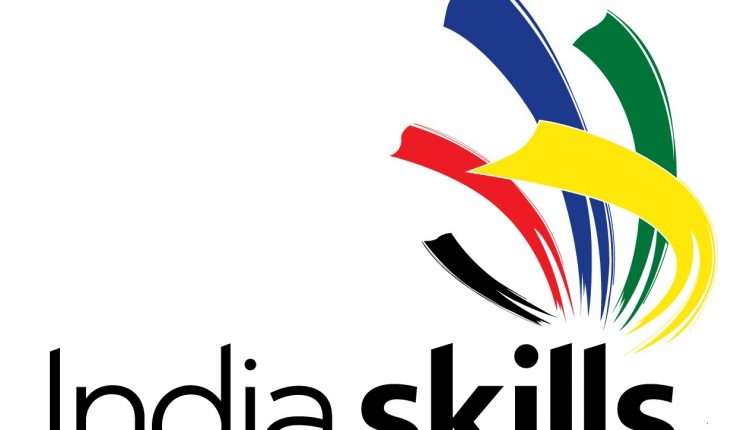 Ved Mani Tiwari, Chief Operating Officer, National Skill Development Corporation (NSDC), said, “The youth of India have tremendous talent, which requires appropriate direction and a platform such as IndiaSkills to harness their full potential. The competition, an equivalent of Olympics in skills, aims to provide international exposure and opportunities to youth and equip them with skill training per international standards. It aims to raise global profile and recognition of skilled professionals and expand their career paths.”

The winners of IndiaSkills competition undergo the best-in-class industry training conducted by sectoral mentors, coaches and industry experts who prepare them for WorldSkills Shanghai, China to be held in October 2022. Candidates get multi-level industry training through boot camps and programs such as project-based training, industry and corporate training, exposure visits to industries, mind coaching, and personality development. NSDC, through Sector Skill Councils (SSCs) and partners, trains the candidates not only for the competition but for future endeavors, making them job ready.

WorldSkills, the gold standards of skill excellence, is a biennial event that records participation from over 80 nations. Skilled and talented youth from across the world compete on the international platform in multiple trades. In the previous edition of WorldSkills held in Kazan, Russia in 2019, India ranked 13 of 63 countries that participated in the global event. More than 1,350 candidates participated in 56 skills, and team India gave its best-ever performance by winning 4 medals (one gold, one silver, two bronze medals) along with 15 Medallions of Excellence.

IndiaSkills and WorldSkills have provided the youth a platform for realising their potential and given them exposure at a global level. Some of IndiaSkills candidates who shone at WorldSkills are: