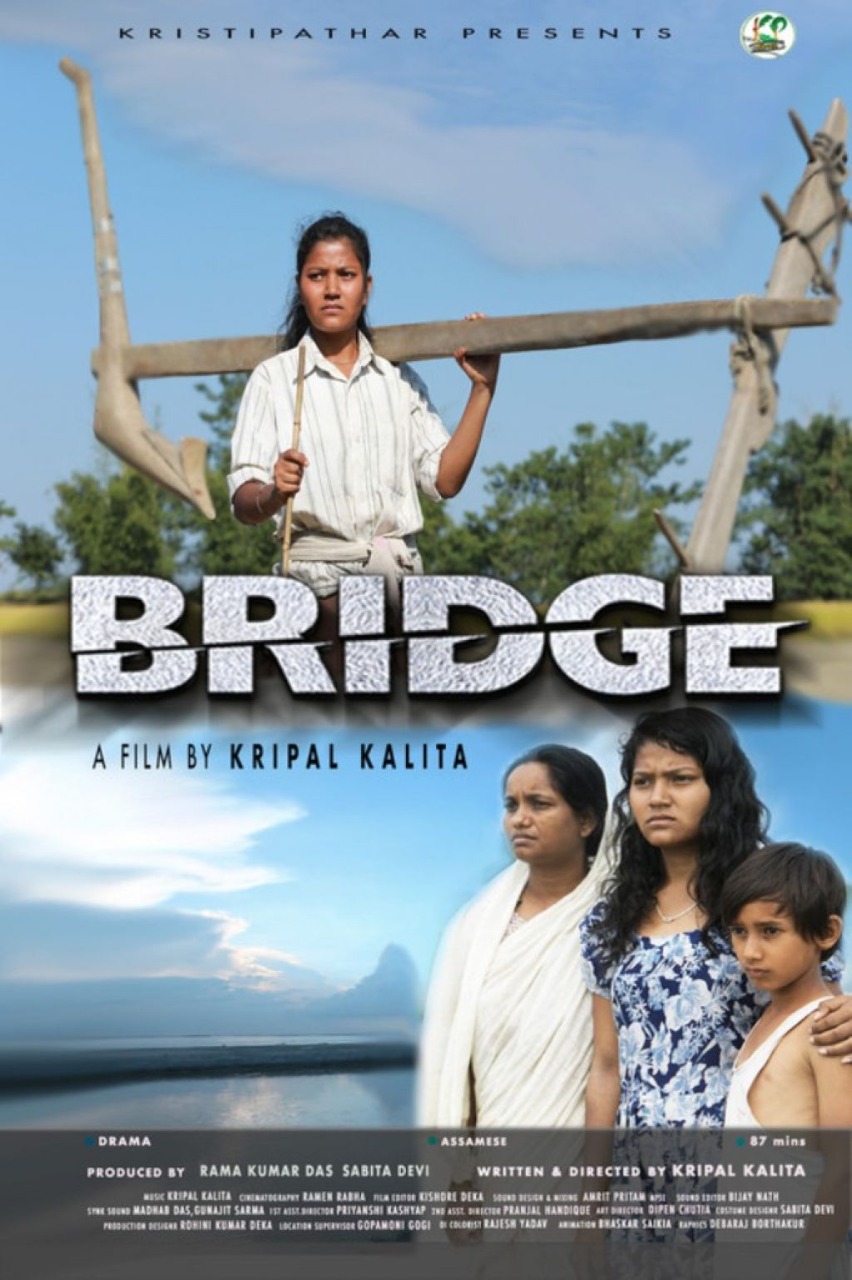 Stellar line up of movies for international competition during 51st IFFI

New Delhi: 51st International Film Festival of India has released the line-up of international movies for competition during the festival. The best of the feature length fiction films from all over the world are selected to compete in the section. It is one of the most important sections of the festival that features some of the best films of the year and these 15 films compete for the Golden Peacock and other awards.

The movies that are part of the stellar line up include

The Domain by Tiago Guedes(Portugal)

Into The Darkness by Anders Refn(Denmark)

My Best Part by Nicolas Maury(France)

Light For The Youth by Shin Su-won(South Korea)

Dream About Sohrab by Ali Ghavitan(Iran)

The Silent Forest by KO Chen-Nien(Taiwan)

The Forgotten by Daria Onyshchenko(Ukraine, Switzerland)

A Dog And His Man by SiddharthTripathy(India)

These films will compete for various categories of awards, viz:

Special Jury Award: Silver Peacock, Certificate and a cash prize of Rs 15,00,000/- given to a film (for any aspect of the film which the jury wishes to award/acknowledge) or an individual (for his/her artistic contribution to a film). The award, if given to a film, will be given to the Director of the film.