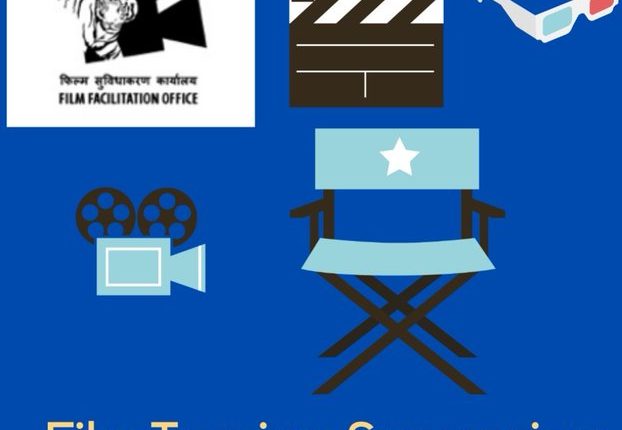 ‘Symposium on Film Tourism’ to be held in Mumbai tomorrow

New Delhi: Ministry of Tourism in association with Ministry of Information and Broadcasting is organising a Symposium on Film Tourism in Mumbai at Taj Lands End, Mumbai tomorrow, 8th November, 2021, from 4.30 P.M. onwards. The symposium aims to further the Government’s goal of promoting film tourism and establishing domestic destinations as preferred filming destinations. This will in turn contribute to the overall economic development of the respective destinations through income generation, investment and job creation. Union Secretaries of Tourism and Ministry of Information and Broadcasting are participating in the Symposium.

Given the impact of cinema on behavioural changes in audiences, it has in recent years emerged as a powerful tool for the development and promotion of destinations. Several destinations where popular domestic and international cinemas have been shot have gained in terms of tourist influx.
Recognizing this potential of films in promoting tourism, the symposium seeks to reach out to the tourism industry in terms of the opportunities available in the states for conducting film shootings. It would contribute to sensitisation and awareness generation on the incentives and procedures for filming in states, for the benefit of the film fraternity and decision makers, especially producers across the country.
States including Maharashtra, Gujarat, Jammu & Kashmir, Rajasthan, Madhya Pradesh, Chhattisgarh, Karnataka and Tamil Nadu will make brief presentations on the film tourism opportunities they offer. Producer associations will provide inputs on the factors that will encourage filmmakers to shoot in various locations in the country. This will be followed by an interactive session among states, industry associations and the Union Secretaries of Tourism and I&B.