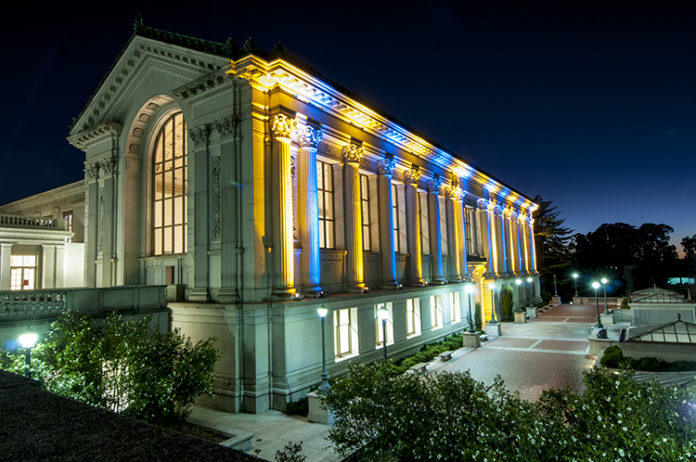 As it did last year, Berkeley came in fourth among public and private universities, preceded by Harvard, MIT and Stanford, with the UK’s University of Oxford rounding out the top five.

Two other UC campuses made the top 20, with UCLA moving up to 13th place and UCSF staying in 15th place.

On a scale of zero to 100, Berkeley’s global score this year is 89.8. The campus placed fifth for its global research standing and fourth for its regional research reputation.

Across 31 subject ratings, Berkeley ranked first in chemistry; third in biotechnology and applied microbiology, environment/ecology, economics and business, space science and in physics; fourth in civil engineering and in plant and animal science; and fifth in biology and biochemistry and in computer science.