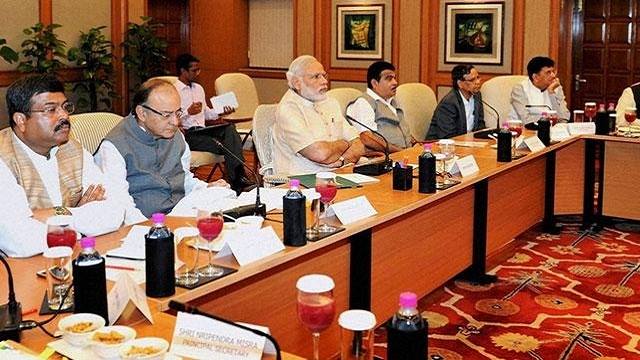 The above four Bills have been earlier approved by the GST Council after thorough, clause by clause, discussion over 12 meetings of the Council held in the last six months.

The Compensation Bill provides for compensation to the states for loss of revenue arising on account of implementation of the goods and services tax for a period of five years as per section 18 of the Constitution (One Hundred and First Amendment) Act, 2016.

The Government is committed to early introduction of GST, one of the biggest reforms, in the country as early as possible. GST Council has decided 1st July as the date of commencement of GST. The Finance Minister in his Budget Speech has mentioned that country-wide outreach efforts will be made to explain the provisions of GST to Trade and Industry.