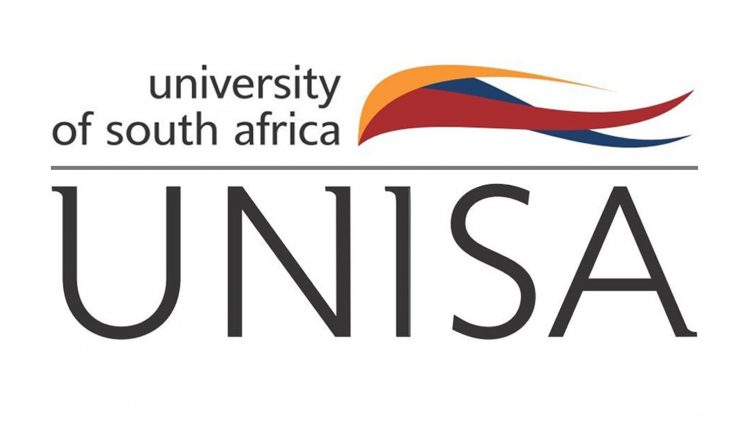 Unisa’s College of Agriculture and Environmental Sciences (CAES) made history after the South African Minister of Agriculture, Land Reform and Rural Development, Honourable Thoko Didiza, selected it to host an industry roundtable conversation around her Agriculture and Agro-processing Master Plan (AAMP). The conversation was held in late June and was attended by representatives from, among others, higher education institutions, the community, youth and agricultural organisations.

The discussion demonstrated an engaged stakeholder base that was keen to develop the agriculture sector through co-operation, research and innovation. It addressed issues of climate change, youth empowerment, bioresources and other factors that impact the sector.

In welcoming the guests, Prof Monde Ntwasa, Acting Deputy Executive Dean of CAES, expressed her appreciation to Didiza for choosing Unisa to host a dialogue that would impact the agriculture sector in the short- and long-term. “In line with the vision of Unisa’s Principal and Vice-Chancellor, Prof Puleng LenkaBula, our curriculum has been strengthened to drive agribusiness entrepreneurship, community engagement and skills development. The college is focusing on experimental farms that are designed to address issues of national importance,” said Ntwasa. Ntwasa is one of South Africa’s major drivers of innovation that underpin farms in the country.


Didiza was pleased to have Unisa as the host of the discussion during Youth Month, considering the importance of developing agricultural skills among the youth. She reiterated that the AAMP is a social compact that requires various players such as the government, the private sector, academics and society to engage in. She said: “Stakeholder participation is vital for the success of the plan. The plan has a broad scope, and includes commodity specific transformation targets, jobs, exports, investments and growth rates.”

Didiza affirmed: “Agriculture provides food security and nutritional sources, it expands production and creates job opportunities.” She added: “Food security has become an even more important issue given the geopolitical consequences of the Russia-Ukraine war.”

According to Didiza, the discussion was crucial to focus on skills development, and for producers of knowledge such as universities, to align with the policy priorities of government and of institutions such as the African Union. She explained that policy making plays a crucial role in the agricultural sector. Didiza concluded: “Beyond farming, the sector’s components such as logistics and agro-processing offer employment opportunities even to those that had not studied agriculture.”


Research and development are crucial in agriculture
In her address, Dr Brave Ndisale, Food and Agriculture Organization country representative in South Africa, highlighted the organisation’s science and innovation strategy. For Ndisale, research and development are crucial aspects in the progression of agriculture. She focused on the importance of on-the-job training of informal farmers, and the issue of rules of trade, especially within the ambit of the World Trade Organization.


Rowena Joemat of the Department of Agriculture, Land Reform and Rural Development, focused on the youth and graduate unemployment. She referred to Statistics South Africa’s latest report that indicated that unemployment in this group is at a crisis level. Joemat remarked: “Future skills, which include the education and training of local government officials are important. The issue of underutilised farming areas must be resolved.”

Joemat maintained that the government has to boldly resolve policy ambiguities and create an enabling infrastructure. “The government has to provide comprehensive farmer support, development finance, research and development and extension services, as well as the expansion of access to affordable financing for farmers and partnering with commodity associations.” She continued: “Offering training in innovation and technology would help increase the sector’s competitiveness. The market expansion, improvement of market access, and trade facilitation are the key pillars of the master plan.” Joemat concluded by focusing on the development of localised food, import replacement and expanded agro-processing.