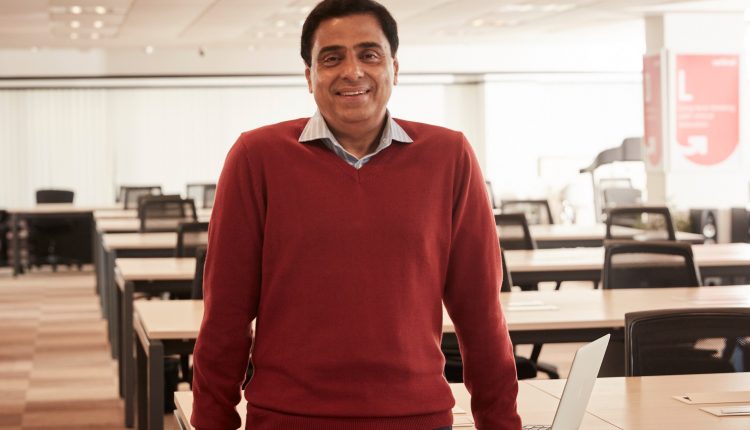 upGrad – the new unicorn; raises a total of USD 185 million at the valuation of USD 1.2 billion

~ Doubles in valuation in 60 days from first fundraise; Reports claim in advanced talks for a USD 400 Million fundraise at a valuation of USD 4 Billion ~

New Delhi: upGrad, Asia’s higher edtech major, has turned a unicorn as it closes a series of raises from Temasek, IFC (International Finance Corporation, a sister organization of the World Bank and member of the World Bank Group), and IIFL. It has raised a total of USD 185 Million at a value of USD 1.2 Billion.

“We are very focussed on our path to being in the top 3-5 companies globally in EdTech and serving the 1 Billion workforce across the age group of 18 to 60 years. We are pleased with the investor interest ever since we opened up for a fundraise, and had our maiden raise from Temasek, followed by IFC and IIFL in the last 60 days. We will announce further updates on M&As, and unlocking value as they unfold. Yes, the last value was at USD 1.2 Billion, but as I keep saying, we are not a fan of the tag name unicorn – for us, it is only a means to a much larger goal,” said Ronnie Screwvala, Chairperson and Co-founder, upGrad confirming the news.

The edtech leader has always been promoter-funded with the founder group still owning 70% plus in the company. Recent reports suggest, the company is in advanced talks for a USD 400 Million fundraise at a valuation of USD 4 Billion, and so this milestone of unicorn is just a path to the larger mission of the global edtech major – upGrad.