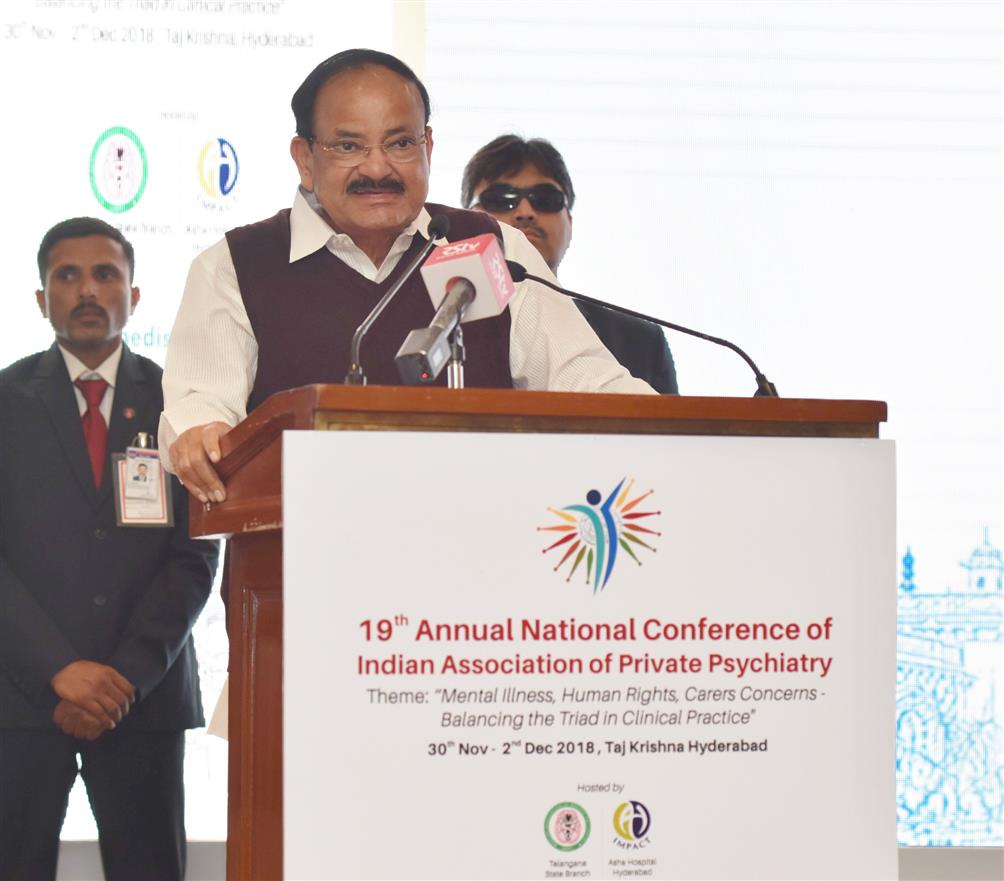 New Delhi: On the occasion of International Day of Persons with Disabilities on 3rd December, 2018, the Vice President of India Shri M. Venkiah Naidu will confer the National Awards on Individuals, Institutions, Organizations, State/District etc for their outstanding achievements and work done towards empowerment of Persons with Disabilities (PwDs) at a function in Vigyan Bhawan, New Delhi. Union Minister for Social Justice and Empowerment Shri Thawarchand Gehlot, Ministers of State for Social Justice and Empowerment Shri Krishan Pal Gurjar, Shri Ramdas Athawale, Shri Vijay Sampla, Secretary DEPwD Smt. Shakuntala D. Gamlin and various dignitaries will also grace the occasion. A total of 56 individuals and 16 institutions will be awarded on the occasion.

National Awards will be given under fourteen (14) broad categories, which are as under :-

Ministry of Social Justice & Empowerment, Department of Empowerment of Persons with Disabilities (Divyangjan) writes to the State Governments/Union Territory Administrations and Central Ministries/Departments calling nominations for National Awards in various categories. Advertisement is also published in the national/regional language daily newspapers to give wide publicity to the Awards. The detailed scheme of National Awards as also the advertisement issued calling applications is uploaded on the website of the Department (www.disabilityaffairs.gov.in ) in a downloadable format.

Northwestern University: ‘Kids thrive on consistency.’ Get your kids ages 5-11…

iednewsdesk Oct 23, 2021
The ability to learn novel physical movements — similar to those taught in rehabilitation for people with stroke…

Northwestern University: ‘Kids thrive on consistency.’ Get your kids…

Northwestern University: Ice skating in all seasons at the new Robert…