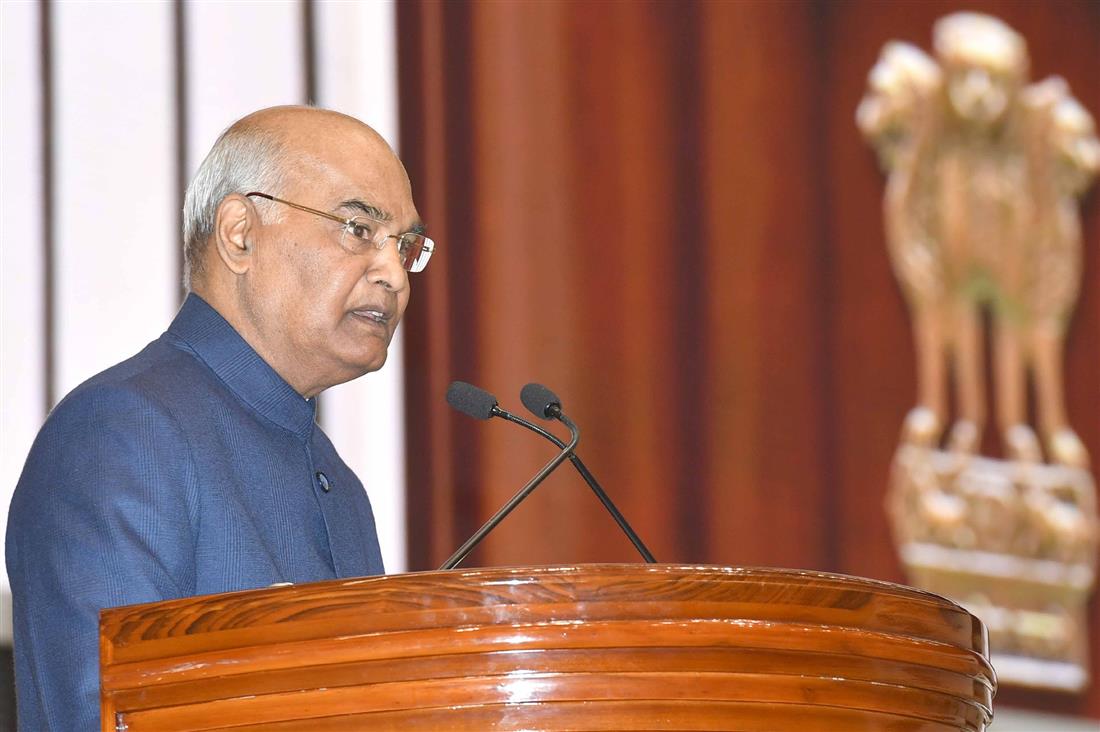 New Delhi: The President of India, Shri Ram Nath Kovind, inaugurated the 2nd International Ambedkar Conclave today (November 30, 2018) in New Delhi as part of the commemoration of Constitution Day. The Conclave is being organised by the Forum of SC and ST Legislators and Parliamentarians and the Dr Ambedkar Chamber of Commerce.

Speaking on the occasion, the President said that Dr Ambedkar’s long struggle for equality, constitutionalism and fraternity established him as a national icon. He received immense affection and respect because he communicated hope, self-confidence and self-esteem among traditionally disadvantaged communities and groups. He devoted his entire life to creating awareness among such sections of society.