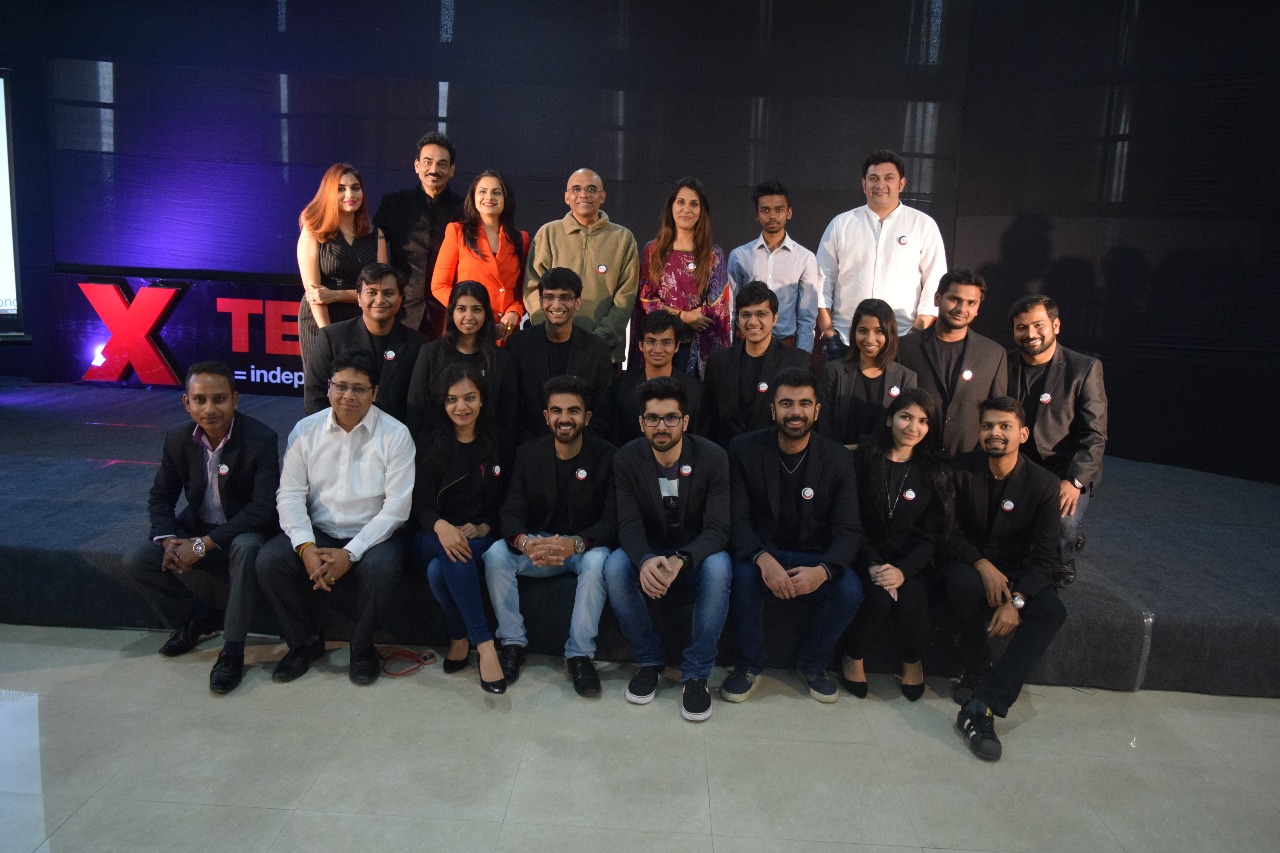 Shillong: IIM Shillong hosted the sixth edition of TEDx on 17th March, where it invited speakers from across the country to the educational hub of Northeast India to share ideas which have or will have a lasting impact on people’s lives. Created with the vision of ‘ideas worth spreading’, TEDx supports independent organizers who want to curate a TED-like event in their community.
Based on the theme ‘The 53rd Card’, this year’s edition underscored the transformative power of choice. The event was held at the State Convention Center in Shillong, the capital city of the state of Meghalaya.
The list of speakers included Wendell Rodricks, a Padmi Shri awardee and leading international fashion designer, Archana Sardana, India’s first female BASE jumper and first Indian to skydive with Indian Flag in USA, Shivam Sai Gupta, a virtual reality evangelist and game developer, Tanvi Bhatt, a personal branding pioneer, Shruti Pathak, a Filmfare Award-nominated Bollywood playback singer and lyricist, Baradwaj Rangan, a film critic and author, and Rajesh Kumar, an actor, best known for his roles in Baa Bahoo Aur Baby and Sarabhai vs Sarabhai.
The second edition of TEDxIIMShillong grabbed the attention of the TED community and earned the license holder a chance attend TEDGlobal in Rio de Janeiro in Brazil. This year’s TEDxIIMShillong invited speakers from diverse fields and is expected to scale equal if not greater heights.