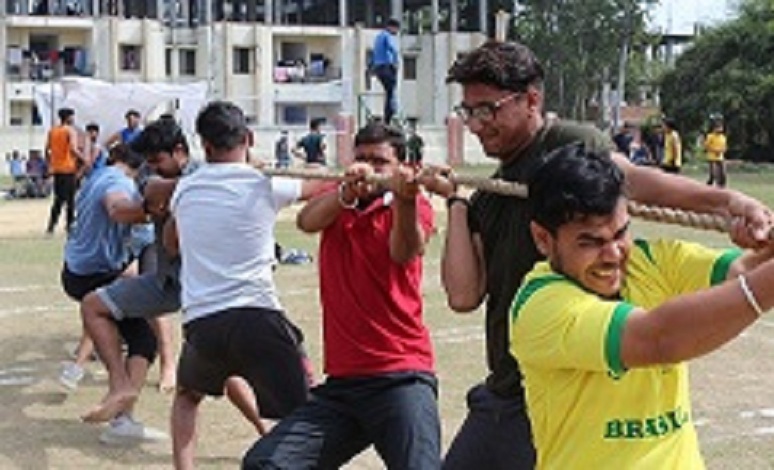 Mumbai: More than 800 students from Uttarakhand and neighbouring states competed in the two-day annual Sports Meet organised by Quantum University, titled ‘Udaan 2018’. The enthusiastic students participated in the competitions such as basketball, volleyball, tug of war, football, badminton, long jump. Several indoor games were also organised by the University in which the students showed their keen interest.

Highlighting the importance of sports in a student’s life, Secretary of the University, Shobhit Goel, said,”Sports bring discipline in our lives and play an important role to help us climb the ladder of success. Sports inculcate the feeling of competitiveness and sportsmanship. Apart from physical development, it also helps us get mentally strong.”

University of Warwick: Big ideas to improve patient flow in…

A press release by Quantum University claimed the quartet of Ashish, Anuj, Aamir and Shubham clinched gold in 4X100m relay race while Azhar, Rishabh and Yogesh settled for the silver medal. In 400m race Vivek Tyagi from Civil Diploma won the gold while Shivam Kumar, from Mechanical Diploma, stood second.