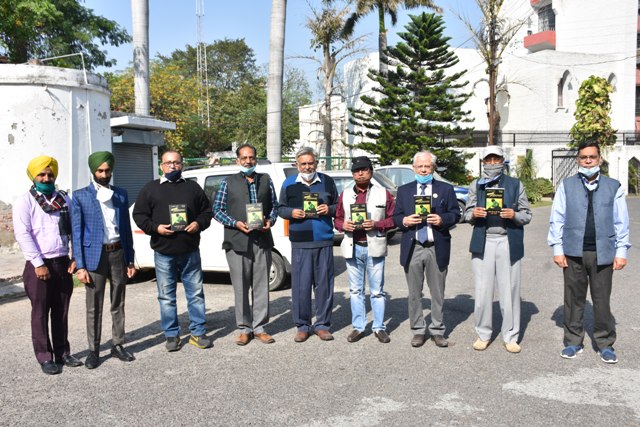 Aligarh: ‘Kahani Punjab’, the Punjabi language literary magazine committed to explore new frontiers of literature, artistic criticism and aesthetic effect while traversing beyond dimensional and linguistic confines achieved another milestone with the release of the third volume of its 100th edition. It showcases the critical acuity and editing brilliance of Dr Kranti Pal, Department of Modern Indian Languages, Aligarh Muslim University (AMU).

One of the most absorbing segment of the journal is the Punjabi translation of Hungarian author and Nobel laureate, Imre Kertesz’s novel.

The magazine gives a peek into Imre’s work that upholds the fragile experience of the individual against the barbaric arbitrariness of history, said Dr Kranti Pal.