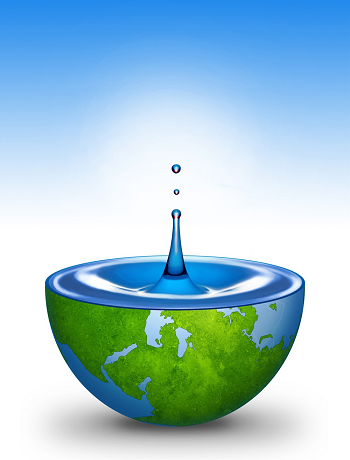 New Delhi: Under the project implemented and executed by the Rotary Club of Madras since 2014, in Amarampedu Village and Keemalur Village in Gummudipundi Taluk of Tamil Nadu, a total of 380 toilets for residents have been built and are now fully operational. By building these 380 toilets, the Panchayat of Periapuliyur, within which these villages fall, has been made open defecation free. In addition to building these toilets the club has also constructed two large artisan wells in the villages. These wells are providing potable water to inhabitants of surrounding villages.

Currently, in cooperation with The Rotary Foundation – the charitable arm of Rotary, the Rotary Club of Madras is in the process of building additional 205 toilets at Paiyanur Village in Kanchipuram Dist. of Tamil Nadu State, about 54 km east of Chennai, and this project will be completed and inaugurated on 8 April, 2017. When this project is completed the Panchayat of Paiyanur would also become open defecation free. To make two Panchayaths open defecation free is a record of sorts that too done by a single Rotary Club makes it noteworthy.

“People of the Paiyanur Village belonging to the economically weaker sections of society and accounting for 94% of the total population there presently did not have toilets in their houses. They practice open defecation that leads to severe health and hygiene deficiencies,” says Dr. Arulmozhi Varman, President of Rotary Club of Madras.

Mr. S.N. Srikanth, past president of Rotary Club of Madras, emphasizes, “There is also a great deficiency in the knowledge and awareness about healthy toilet practices. However, there is adequate water supply to the residents and hence only building of toilets is required along with change in behavior to stop open defecation.”

The group of Rotary volunteers have conducted the sustained awareness program for 8 months and encouraged the project beneficiaries to adopt healthy sanitation practices. The key elements of the program included:

· Street Plays and other awareness programs to promote sanitation, health and hygiene

· Meetings with Women’s Self Help Groups

Dr. Varman says, “Central Government has initiated a nationwide hygiene program called ‘SWACHH BHARAT’, and under this initiative, toilets are being built for every house not having it. And, the practice of open defecation is being eradicated. The Madras Rotary Club project is completely aligned with this nationwide program and is being implemented at the village level, where the need exists in reality.”

30 leaders to re-define happiness in the workplace: The Happiness Conclave 2.0