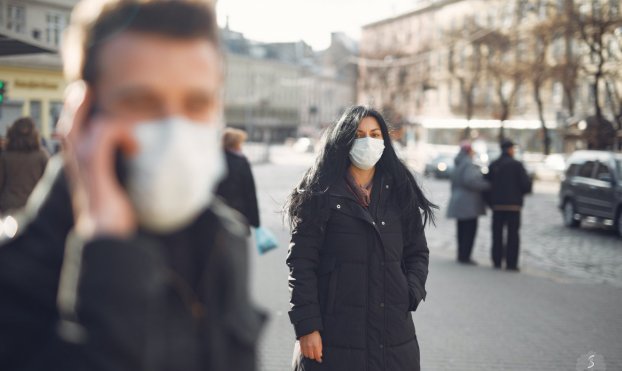 A major study on SARS-CoV-2 mutations accumulated in Russia suggests that the virus was brought from Europe, not China. The causative agent of COVID-19 is undergoing changes in the Russian population and adapting to new hosts.

The COVID-19 pandemic has affected almost all countries and territories of the world, and the number of cases is growing. The symptoms of the disease, caused by severe acute respiratory syndrome coronavirus 2 (SARS-CoV-2), are quite similar to the ones that manifest upon infection with other coronaviruses — fever, cough, and fatigue. In severe cases, patients are diagnosed with pneumonia which can result in death. Biologically, SARS-CoV-2 is a close relative of the other two previously known human pathogens, severe acute respiratory syndrome coronavirus (SARS-CoV) and Middle East respiratory syndrome coronavirus (MERS-CoV). A more detailed genetic analysis would allow scientists to understand how SARS-CoV-2 mutates in the population, which may suggest new ways of dealing with the infection. A group of researchers has performed a phylogenetic analysis of 217 sequences of SARS-CoV-2 in Russia to evaluate the pattern of the virus spread in the country. The results have been published in the International Journal of Infectious Diseases.

The analysed viral sequences contained 178 nucleotide mutations, most of which were non-synonymous. At the same time, the mutated amino acids were non-conservative and are likely to affect protein properties. The majority of the substitutions were found in nucleoprotein N of SARS-CoV-2.

The non-conservative substitutions may indicate the adaptation of the virus to new hosts. Certain mutations identified in the study are thought to affect antibody formation and lead to different serological profiles in patients.

Phylogenetic comparison has shown that most of the Russian sequences were related to the European ones. However, no signs of direct transmission from China were found. The authors of the study suggest that the coronavirus has undergone internal circulation in Russia, originating from the following chain of transmissions: China → UK → USA → Krasnodar Krai (Russia) → Orenburg Oblast (Russia). Since many of the sequences were obtained from Saint Petersburg, it was also possible to detect mutations accumulated during the circulation of the virus in the city.

The authors conclude that further research is required to improve the understanding of the molecular epidemiology of SARS-CoV-2. In particular, very little evidence was available from Siberia and Russia’s Far East, so the information about the mutations is largely based on the data from the European part of the country.

The study was carried out by Sechenov University, Chumakov Federal Scientific Centre for Research and Development of Immune and Biological Products (Russian Academy of Sciences, Moscow), Municipal Clinical Hospital No. 40 (Department of Healthcare of Moscow), and National Research Centre ‘Kurchatov Institute’ (Moscow).