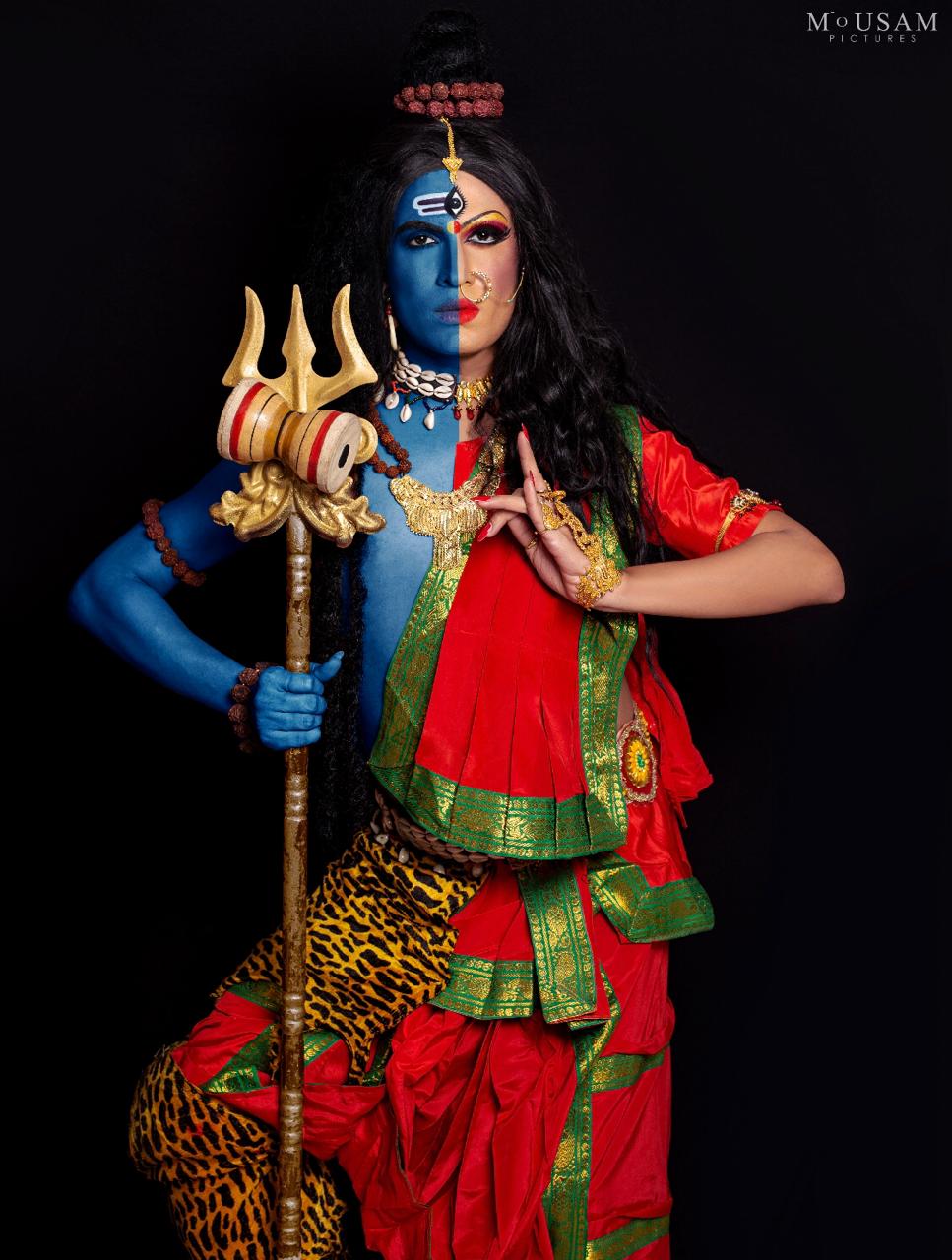 India’s most versatile artist Sushant Divgikar who recently made it to the esteemed Forbes 30 Under 30 Asia List – Class 2020 collaborated with American Center New Delhi (ACNW) for the #LiveOnline Initiative. In a first, he conducted an online concert for the audience of the American Center to boost their spirits in these troubling times. Sushant performed a 30-minutes set of some of the audience’s favorite American classics like Saving all my love for you by Whitney Houston, Beyonce’s Listen, Laday Gaga’s remember us this way, etc making their lunch breaks exciting and fun.

Sushant says,” I feel honored and so excited to collaborate with such a prestigious platform American Center New Delhi and give a glimmer of hope and some respite to our audiences in the times of the pandemic. I’ve been wanting to collaborate with the American Center and the embassy for so long and I’m happy it finally worked out and I would like to thank Poorva Shourie Jassi for this. The response from the audience was phenomenal and I hope I’m able to collaborate again with the platform in the future”

Currently, Sushant is working on his singing career and is focusing on releasing his original music in the coming month. The versatile singer is known for singing in a male as well as female voices. His singing talent got recognition when he appeared on the singing reality show Sa Re Ga Ma Pa in 2018. He is a well-known LGBTQ activist and drag queen performer. Sushant is also involved with auditioning, mentoring and training younger drag queens and aims to make drag a more accessible art form in the country. In 2019, Divgikar made his international debut with Rainbow Riots-House of Wallenberg in Sweden and in the same year released the single “I’m Coming Out” during Stockholm Pride. In 2014, he also won Mr. Gay India.